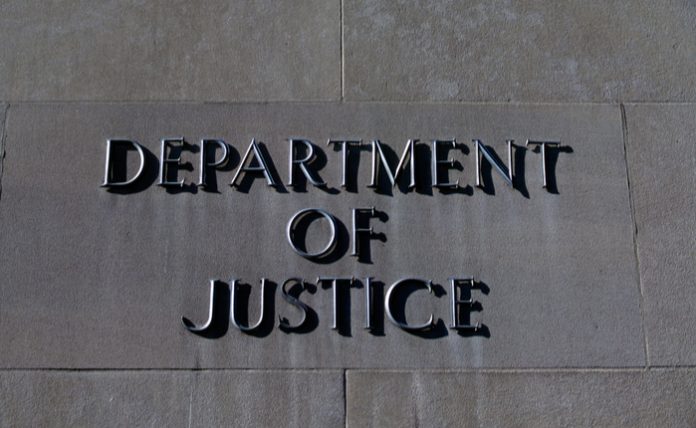 It’s official – the U.S. Justice Department has formally announced investigation of tech giants to evaluate how they achieve market dominance, and whether they have unfairly prevented competition from emerging.

Today’s reports show that the Justice Department did not name the firms, however, there’s been considerable consensus that the companies in the spotlight involve the “FAANG” group (Facebook, Amazon, Apple, Google and Netflix) that Wall Street research has shown to have an outsized effect on recent U.S. stock market growth.

Leaving Netflix aside, the U.S. government is likely to have a strong interest in , partly because of its political clout, in Google for its search engine dominance, in Amazon for its monolithic e-commerce presence and in Apple for its dominant smartphone platform.

“The broad question is whether newcomers are truly able to compete against the scale and riches of the Silicon Valley giants,” writes Dave Lee, tech reporter for BBC. “What will make these firms nervous is that the DoJ isn’t looking at any specific allegation, but instead embarking on a look at how the companies came to power, and what they’ve done to remain there.”

The probe will likely look at how the various companies have grown and acquired subsidiaries, and how they have used their market presence to further consolidate power.

There’s already an investigation by the U.S. Federal Trade Commission and European efforts to evaluate the company’s in that region. Now the U.S. DOJ is also in the mix.

In covering the emerging story, Lee notes that the big tech companies in question have mostly declined to comment In general, he suggests, the regulatory effort are more likely to tend toward incremental reforms than any greater shattering of the monopolies in question.

Lee quotes Daniel Ives, an analyst at research firm Wedbush Securities, as calling the DOJ effort a “major shot across the bows” of big tech companies.” And predicting that it will yield relatively minor “business model tweaks” or perhaps fines rather than more extensive corrective actions.

Keep an eye on tech news as U.S. regulators continue to work on their probe into the big tech 4.