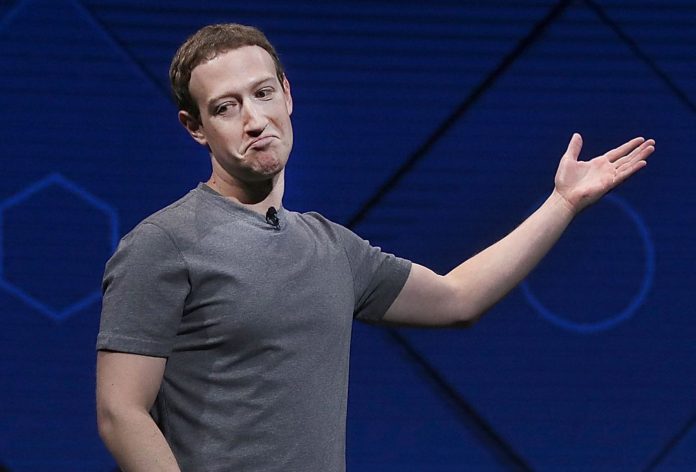 Menlo Park, Calif-based Facebook said it entered into a settlement and modified consent order during the quarter to resolve the investigation of the Federal Trade Commission (FTC) into its user data practices.

The social media titan was slapped with a record $5 billion penalty by the FTC, for violating users’ privacy, and ordered to significantly enhance its processes and practices for privacy oversight and compliance.

Facebook also confirmed in its earnings statement that the agency has opened an antitrust investigation into the company. Shares of Facebook jumped 3.5% to $211.76 in after-hours trading, following the report. The stock, which has gained more than 50% so far this year, ended the regular trading session up 1.1%.

Facebook had net income of $2.6 billion, or $1.99 per share, up from $1.74 per share in the same period last year. Excluding items such as a one-time $2 billion charge as part of the $5 billion settlement with the FTC, Facebook earned $1.99 per share. Analysts were expecting adjusted earnings of $1.88 per share, according to Refinitiv.

Revenue came in at $16.89 billion, an increase of 28% from $13.23 billion in the prior-year period. Consensus was for revenue of $16.5 billion, based on data compiled by Refinitiv.

Daily active users (DAUs) stood at 1.59 billion in the quarter, in line with estimates and up 8% on a year-on-year basis. Month active Facebook users jumped 2.41 billion, compared with analysts’’ expectations of 2.42 billion.

“We had a strong quarter and our business and community continue to grow,” commented Mark Zuckerberg, founder and chief executive officer of the company. “We are investing in building stronger privacy protections for everyone and on delivering new experiences for the people who use our services.”