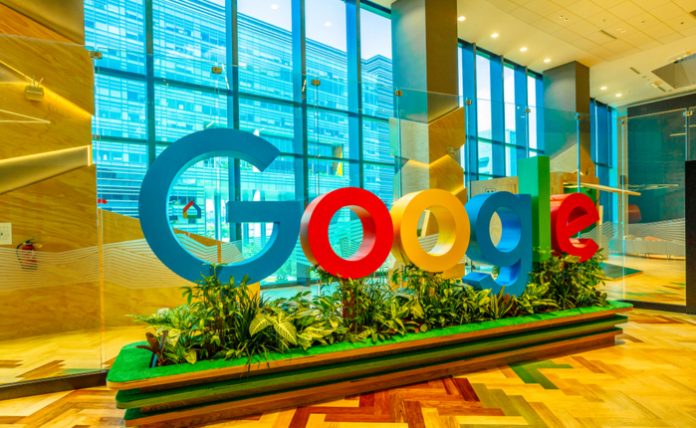 Are big tech company employees blushing as they listen to your audio streams?

Regardless of the answer to that question, European regulators are taking aim at the use of digital assistant features on devices that quietly siphon off audio streams from the ‘meatspace.’

After Dutch language reviewers analyzed over a thousand recordings, the researchers found that those handling the audio clips could hear quite a bit of personal information.

That harkens back to recent reports from Apple’s Siri system, where contracting technicians could hear people having sex and identify their financial details.

In the Google case, as TechCrunch reports, European officials have compelled Google to suspend manual audio reviews of Google Assistant in the euro zone since July 10. Apple, meanwhile, has ceased all human review of Siri clips worldwide.

The position of European regulators is that companies must comply with the new European General Data Protection Rule (GDPR) which specifies that data owned by European customers is not to be treated in a cavalier manner.

“The use of language assistance systems in the EU must comply with the data protection requirements of the GDPR,” said Johannes Caspar, the Hamburg commissioner for data protection, according to TechCrunch. “In the case of the Google Assistant, there are currently significant doubts. The use of language assistance systems must be done in a transparent way, so that an informed consent of the users is possible. In particular, this involves providing sufficient information and transparently informing those concerned about the processing of voice commands, but also about the frequency and risks of mal-activation. Finally, due regard must be given to the need to protect third parties affected by the recordings. First of all, further questions about the functioning of the speech analysis system have to be clarified. The data protection authorities will then have to decide on definitive measures that are necessary for a privacy-compliant operation. ”

However, Google is fighting back, claiming that it needs the audio analysis to make natural speech technologies better.

There are also rumors that European nations are preparing to look more deeply into a range of tech companies to make sure that they comply with the GDPR and other applicable laws.

Privacy and security are becoming paramount issues in today’s rapidly expanding world of artificial intelligence. Keep an eye on your apps and your accounts to understand what’s happening to your data, and what that means for consumers, markets and societies.