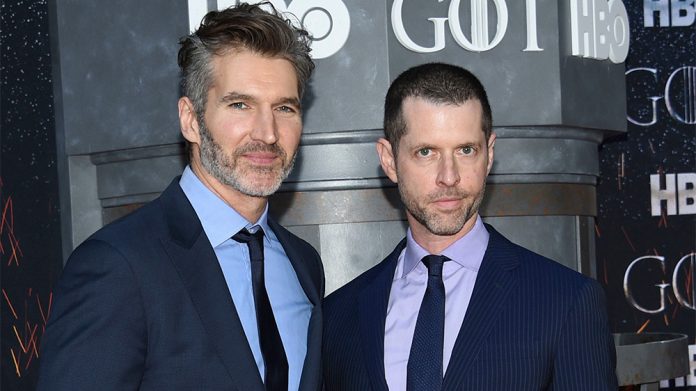 Streaming media leader Netflix (NASDAQ: NFLX) has accomplished a major coup in terms of talent acquisition as reported this week by outlets like The Verge.

If going from HBO to Netflix seems like a step down, consider just how rapidly the new streaming companies are taking over traditional cable spaces.

By some measures, Game of Thrones was the most popular series of its time – now these two will be powering Netflix offerings.

“We are thrilled to welcome master storytellers David Benioff and Dan Weiss to Netflix,” Netflix chief content officer Ted Sarandos said in a recent press statement.  “They are a creative force and have delighted audiences worldwide with their epic storytelling. We can’t wait to see what their imaginations will bring to our members.”

A statement from Benioff and Weiss sites common interests between themselves and Netflix staff.

“We’ve had a beautiful run with HBO for more than a decade and we’re grateful to everyone there for always making us feel at home. Over the past few months we’ve spent many hours talking to (various named Netflix leaders). We remember the same shots from the same ’80s movies; we love the same books; we’re excited about the same storytelling possibilities. Netflix has built something astounding and unprecedented, and we’re honored they invited us to join them.”

It’s a powerful indicator of the clout that Netflix as a FAANG (Facebook-Amazon_Apple-Netflix_Google) tech stock in the American market. After innovating in technology and business model, Netflix has become a blue-chip stock valued over $300 per share – over the last five days, Netflix is down slightly, while still above a significant dip earlier this year down to around $233.

Stay tuned long-term to see if the attraction of top writing talent and other factors can propel Netflix stock even higher by the end of this year.