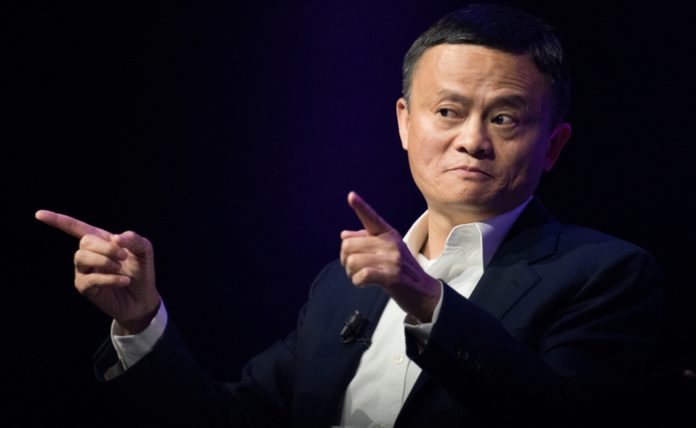 Shares of the company climbed 2.3% to $165.73 in pre-market trade following the upbeat results. The stock has gained more than 21% so far this year, despite investor concerns about global economic slowdown as a result of the ongoing U.S.-China trade war.

Adjusted for on-time items, per-share earnings came to RMB12.55 ($1.83) compared with RMB8.04 in the first-quarter of the previous year. Analysts surveyed by Refinitiv had expected Alibaba to report adjusted earnings of RMB10.25.

Revenue came to RMB114.92 billion ($16.74 billion), representing a 42% increase from a year-ago. Wall Street had been calling for revenue of RMB111.73 billion, according to data compiled by Refinitiv.

Revenue in Alibaba’s cloud segment stood at RMB7.8 billion during the quarter, up 66% year-over-year. The company attributed the growth to increased spending by each customer. Its core commerce unit brought in revenue of 99.54 billion yuan, representing a 44% increase from last year.

“We will continue to expand our customer base, increase operating efficiency and deliver robust growth. With strong cash flow from our core commerce business, we will continue to invest in technology and bring digital transformation to millions of businesses globally,” Zhang added.

Alibaba’s China marketplaces accounted for 68% of revenue in fiscal 2019, with Taobao generating revenue through advertising and other merchant data services and Tmall deriving revenue from commissions.