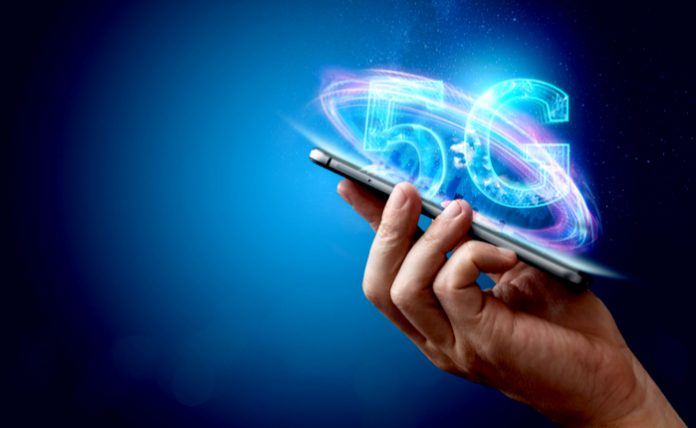 Everyone is getting ready for new 5G telecom service, but some are less enthusiastic than others about nationwide improved bandwidth and speed.

Proponents of 5G suggest that we may see speeds that are dozens of times faster than what we currently have with the 4G network, while current Internet service in 100 million U.S. households pokes along at under 25 Mb per second.

To some, this signals a disconnect between the promise of new technology and the power to actually implement it across the board.

In chronicling this issue, Singh talks about a ‘digital divide,’ contrasting rural and small-town connectivity to the kinds of robust digital activity you see in major cities like Chicago where 5G is already being rolled out.

The basic issue, according to many of those cited in Singh’s story, comes down to one thing – cost.

That effort involves several major barriers, for one, awareness.

Telecom leaders talk about ‘hotspots’ and other strategies but Singh story raises the issue of whether government intervention is needed. One reason that American speed and broadband are so behind other developed nations around the world, some advocates argue, is that other countries allow government regulation of telecom in order to support the common good.

Keep an eye on this as 5G comes to areas near you, and see how much of the country it ends up actually covering – this is also an opportunity to rebalance your telecom portfolio to leverage the gains that 5G promises to bring.