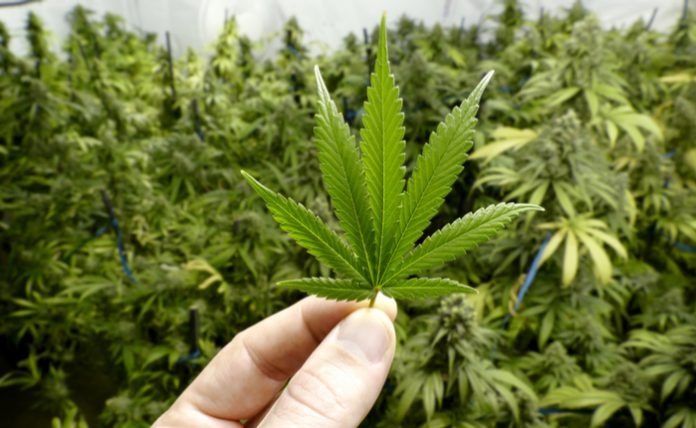 The world’s largest cannabis company, which was previously considered by many as the top stock in the sector, has fallen from grace. 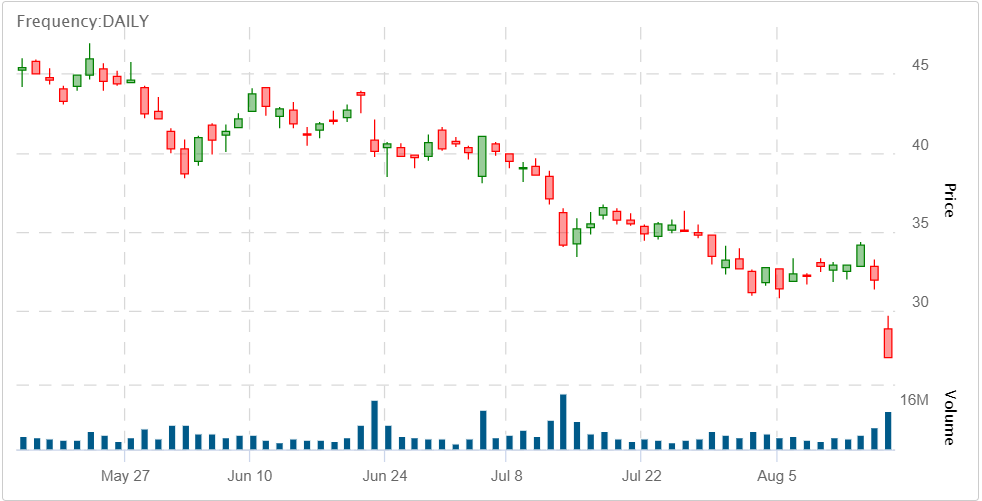 Investors have been aware that the company has been struggling, with the departure of former CEO and industry legend, Bruce Lipton. At the time, the company said Lipton was fired for relatively poor performance as Canopy was struggling to generate revenues, the first hint that there were fundamental weaknesses in the firm.

While at this point investors didn’t know exactly how bad the losses were, they definitely weren’t expecting Canopy to reveal losses of around $1 billion for the past quarter.

In their fiscal first-quarter earnings report, Canopy reported a net loss of C$1.28 billion or C$3.70 per share. In comparison to around a year ago, where the company reported losses only at C$91 million.

While around one billion dollars worth of that loss came from Canopy extinguishing its rights related to the Constellation Brands investment made earlier in 2018, even besides this the figure remains quite high.

“First, the company remains focused on laying the foundation for dominance in an emerging global opportunity. This means investments in developing intellectual property, building brands, building international reach, and ensuring scaled production capability for current and future products,” said Canopy Growth CEO Mark Zekulin in a statement. “Second, we are fixated on the process of evolving from builders to operators over the remainder of this fiscal year, meaning that as our expansion program comes to a close in Canada, and as new value-add products come to market in Canada, we demonstrate a sustainable, high margin, profitable Canadian business.”

If anything, this revelation goes on to underscore just how drastically the cannabis sector has shifted over the past couple of quarters.

While many considered Canopy, a giant in the industry, to be built on strong foundations and relatively protected from the diminishing excitement that was wiped out a number of stocks already, that was not the case at all on Wednesday, when the stock plummeted drastically in response to the news.

Shares of Canopy Growth fell by 6.4 percent over the course of the day before plummeting an extra 10.6 percent in after-hours trading, totaling to a 17 percent decline overall. This marks one of the worst single-day drops for the company, which has already been struggling over the past couple of months after the departure of its former CEO.

Since then, Canopy has fallen from grace so to speak with rival Aurora Cannabis (TSE: ACB)(NYSE: ACB) now appearing as the top company in the industry.

Canopy Growth, headquartered in Smiths Falls, Canada, cultivates and sells medicinal and recreational cannabis, and hemp, through a portfolio of brands that include Tweed, Spectrum Therapeutics, and CraftGrow. A

lthough it primarily operates in Canada, Canopy has distribution and production licenses in more than a dozen countries to drive expansion in global medical cannabis and also holds an option to acquire Acreage Holdings upon U.S. federal cannabis legalization. – Warrior Trading News