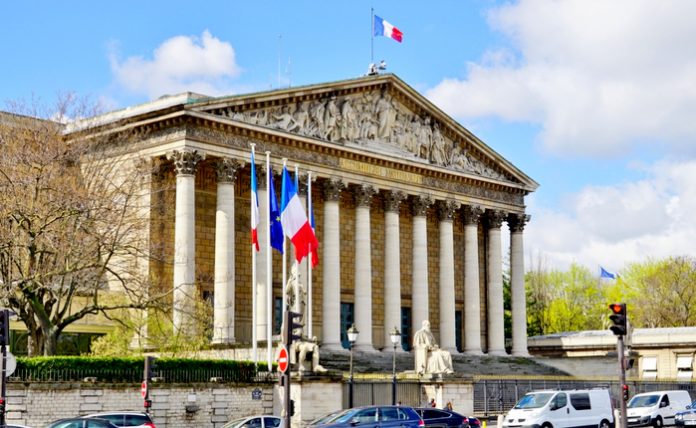 Executives from Amazon.com Inc (NASDAQ: AMZN), Facebook Inc (NASDAQ: FB), and Google parent Alphabet Inc (NASDAQ: GOOG) are all set to testify today (Monday) at a U.S. government hearing on a digital tax that was recently approved by the French government.

The tax applies retroactively from Jan. 1 2019 and is expected to hit about 30, mostly US-based companies, though the list also includes British, Chinese, German, and even French companies. The French government expects the new tax will raise about 500 million euros ($555 million annually).

France’s Finance Minister Bruno Le Maire said the tax targets multinational firms that often escape the taxman’s grip by locating their headquarters in tax-friendly EU countries where they declare most of their profits, thus minimizing their tax bill.

The precedent-setting tax hasn’t been received well by Big Tech companies and the Trump administration. President Trump has already ordered Trade Representative Robert Lighthizer to investigate if the tax would hurt American tech companies. The investigation is likely to result in retaliatory tariffs or other trade restrictions against France.

“The United States is very concerned that the digital services tax which is expected to pass the French Senate tomorrow unfairly targets American companies,” Lighthizer said in July. “The President has directed that we investigate the effects of this legislation and determine whether it is discriminatory or unreasonable and burdens or restricts United States commerce.”

Jennifer McCloskey, vice president for policy at Information Technology Industry Council, will testify on behalf of the companies. McCloskey says in prepared remarks that the tax “represents a troubling precedent, unnecessarily departs from progress toward stable long-lasting international tax policies and may disproportionately impact US-headquartered companies.”

Amazon has told small business owners in France that fees for selling on the site will be raised by 3% to compensate to compensate for the tax, according to a CNBC report.

“This tax is aimed squarely at the marketplace services we provide to businesses, so we had no choice but to pass it down to Selling Partners. We recognize that this may place small firms in France at a competitive disadvantage to their counterparts in other countries,” the e-commerce giant said in a statement.