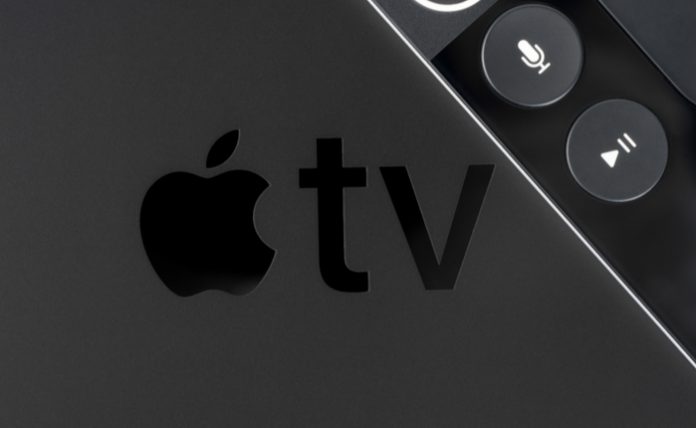 First, there’s a start date, estimated to be in the month of November, and a target cost of around $10 per month.

Variety reports Apple has committed up to $6 billion for original programming to lure people toward an offering that’s in a very competitive space with contenders like HBO, Netflix and others, as well as Amazon Prime, a bid to link the ever-popular retail portal to elite programming choices.

A list of released ideas for Apple TV Plus includes a remake of the “Amazing Stories” series (originally a Spielberg production) and a documentary anthology about immigration, as well as “Little Voices,” a show backed by a group including J.J. Abrams of “LOST” fame.

That’s all in addition to a flagship offering slated for Apple TV Plus called “The Morning Show” that is supposed to include Jennifer Aniston Reese Witherspoon and Steve Carell; reports show Apple has dropped at least $300 million into a plan to do two 10-episode seasons.

In addition to all of these Apple TV details, we even have intimations of scheduling, with a rumored plan by Apple to drop an initial three episodes and schedule the rest of a series, for a partial accommodation of the binge watching crowd.

While Apple prepares to launch its new streaming television series with others like Disney Plus also coming out of the woodwork, reports also show Apple is looking at creating an Apple Arcade platform, too. According to the literature Apple has put out for this new service, also slated to launch this fall, the company promises all-you-can-play for one subscription, no ads, and no in-app purchases.

Look for all of this fun to come online as leaves turn fancy colors.