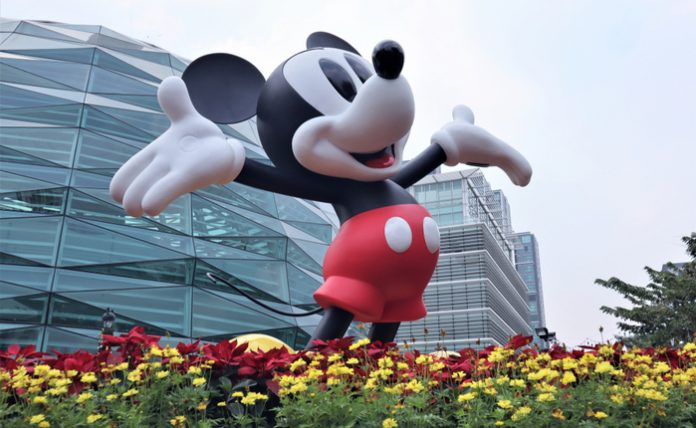 According to a former accountant at Walt Disney Co., (NYSE: DIS) who filed a chain of whistleblower insights with the SEC that the firm has materially exaggerated revenue for years.

Sandry Kuba was the company’s accountant for 18 years and asserted that she observed the firm resolutely inflate revenue from resorts and parks by billions of dollars. The accusations state that the revenue was falsified by workers who were exploiting a flaw in the corporation’s accounting software.

The report indicates that Disney’s system of accounting permitted the inaccuracies (at times as much as $6 billion) to remain unnoticed. In view of that, Kuba estimated Disney’s annual revenue for 2008-2009 to be amplified by $6 billion. Moreover, in 2017, she approached the SEC after she tried to raise the issue internally, and a month later, she was fired.

A spokesperson for Walt Disney Company issued a statement to Forbes pointing out that the former member of staff made deliberately false indictment for more than two years. In addition, the report continues to acknowledge that the claims that were raised by the worker were severely scrutinized and rendered completely baseless.

As a result of the accusations, the firm’s stock price decreased 0.1% just before Monday’s close and is trading a little lower Tuesday. The shares shed nearly $2 per share, and for that reason, Disney (DIS -0.6%) has plunged into the red. 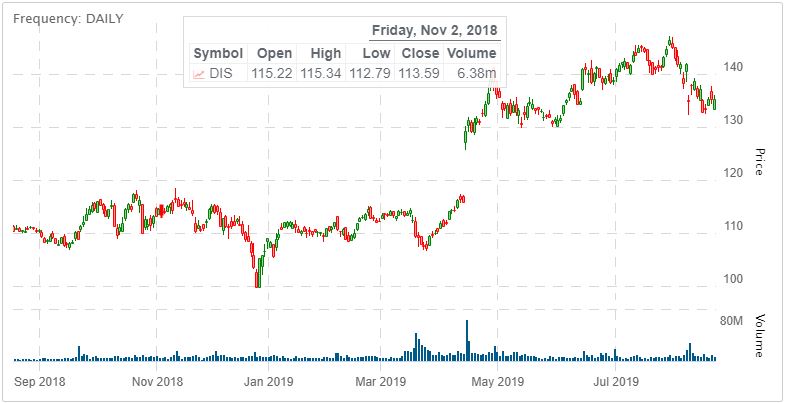 Disney’s main hit this year, Avengers: Endgame, is worth a mention. The blow-out box performance of this hit and strength in its studio segment drew in approximately $1.2 billion globally and a domestic opening gross of $357 million. Aladdin also has a remarkable performance bringing in $500 million in its first month. The energy in the studio continues with the release of Toy Story 4 in this year’s second quarter with a record $168 million in sales in the U.S.

The company’s box-office success this year is guaranteed by four more high potential releases slated this year. These movies may not all be box-office conquests, but Disney’s track record cites that it will have more victories than failures. Consequently, its eventual domestic box-office haul this year could be approximately $4 billion.

How this news could hurt them down the road

Information relayed by this new piece could potentially hurt Disney in future. The reputation and brand standing of this undisputed king of the U.S. box office will be ruined should the inquiry pull through.

The fact that the Securities and Exchange Commission is taking up the allegations presented by the former senior financial analyst implies future tough days for Disney. Verifications of these claims will see the withdrawal by investors and shareholders, lower market values and lower price earnings multiples.

However, these allegations against Disney are likely to negatively impact its standing only in the short term. This can be attributed to the fact that Disney prides itself in a large loyal clientele and notable catalysts that continue to drive outperformance.