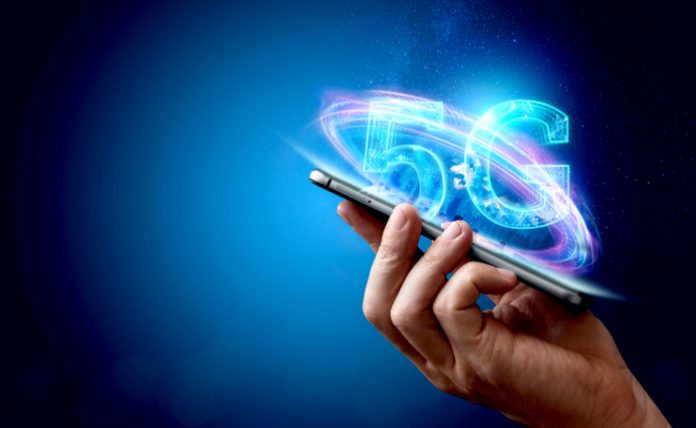 The Motorola telecom company is gearing up to release a new 5G phone that will likely come with a much higher price tag than some previous models on the older communications platform.

Reports today show that Motorola is about to launch a 5G phone as the industry prepares to transition to the new enhanced network.

Though not many details are out on Motorola’s plans, experts cite typical costs of $800 or higher for 5G phones made by other companies like Samsung.

The price rise is going to be significant for people who are used to paying say $500 for, say, an iPhone six, or a lot less for an LG or other similar brand.

However, as phones have become more and more capable, prices have risen steadily. 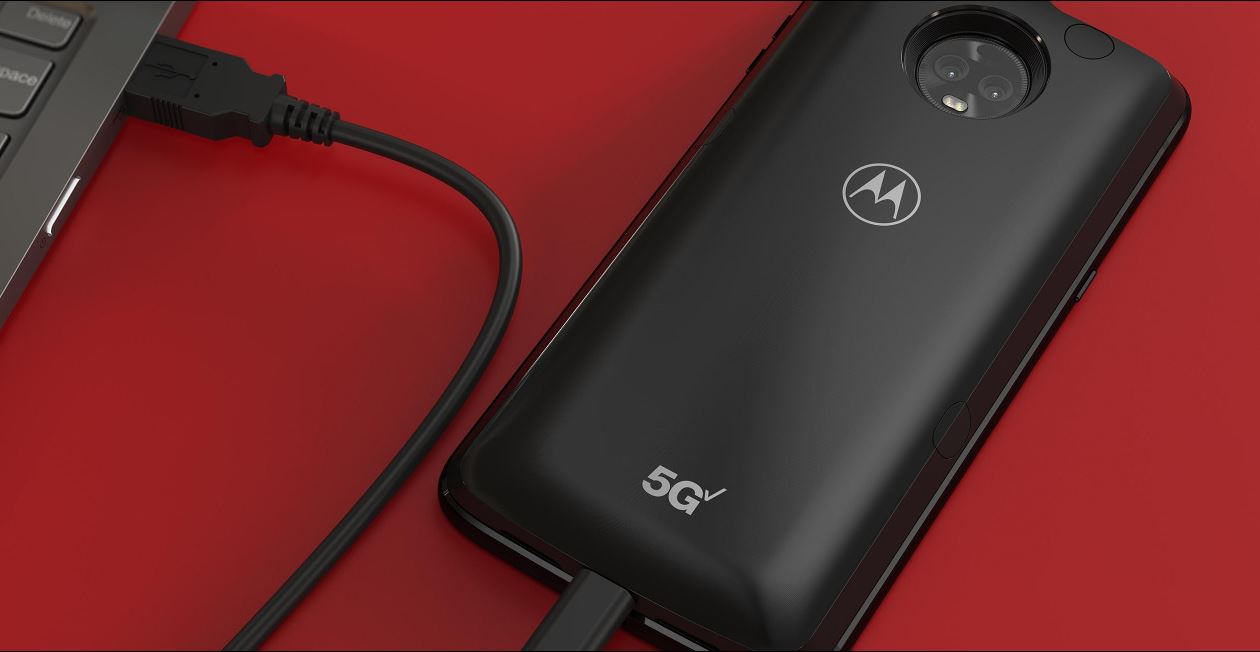 “Phones are more expensive than ever,” wrote Jacob Kastrenakes at The Verge this past March, urging consumers to look at the big picture to see how costs have ballooned. “Flagship devices from Apple, Samsung, Google, and other top manufacturers can now cost hundreds of dollars more than they did just a couple of years ago. Now, with the arrival of foldable phones, which are being priced at $2,000 and above, it looks like the upper limit for phone prices is going to keep growing.”

Now, industry insiders are looking at a move they are calling well-timed as Motorola jumps into the fray of companies battling to introduce the latest, best new thing.

Meanwhile, for those who don’t want to upgrade a Moto device for 5G, Motorola also offers a component kit to help phone holders experience the blazing fast capability of 5G, described this way on the company’s web site:

“Simply snap moto 5G onto your compatible moto z to be the first to access the Verizon 5G network. Soon, you will even be able to turn yesterday’s moto z into a 5G phone.”

Look for more options as consumers migrate toward a new connection with much faster broadband. 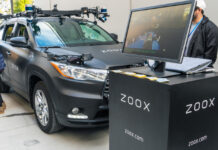 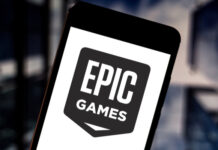