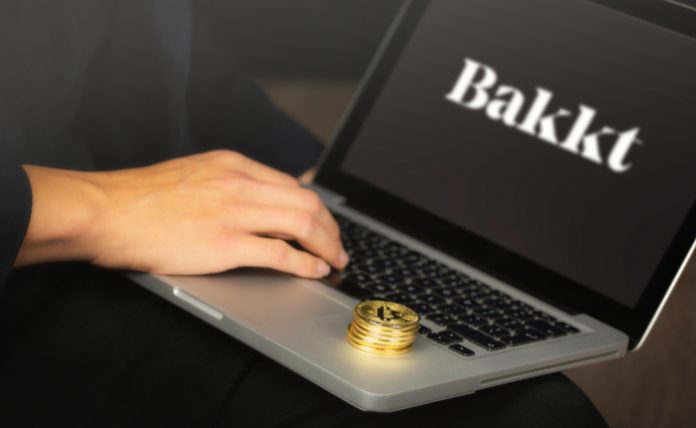 It’s getting toward the middle of September, and we still haven’t seen the long-planned Bakkt Bitcoin futures market rolled out, but now, ahead of the planned launch September 23, breaking news shows that those backing the first physically delivered Bitcoin futures product of its kind have put significant insurance behind the digital assets stored in the Bakkt warehouse.

In concurrent news, reports are showing that the Bakkt warehouse is now “active” for Bitcoin.

Those behind the move are also signaling that all systems are prepared for launch.

The Bakkt platform, as we’ve been reporting, is backed by Jeff Sprecher at InterContinental Exchange and Kelly Loeffler.

It’s the first physically delivered Bitcoin futures product – that means that instead of settling these investments in cash, like current exchanges do, Bakkt will settle them with actual Bitcoin.

“Actual Bitcoin is paid out, not just the fiat equivalent to the price of Bitcoin,” posts Twitter user Rhythm. “The result is better price discovery and liquidity for Bitcoin.”

Others, however, suggest that investors do better to buy their own Bitcoin and keep it in their own wallets than to buy into exchange products.

“Bitcoin is not meant to be stored in a warehouse,” writes ArminVanBitcoin. “That defeats the whole point of decentralization – your insurance policy means is little to us as the insurance of ‘our’ money in a bank account.”

However, the insurance is supposed to be another brick in the wall of Bakkt’s solid proposal to offer new opportunities to Bitcoin investors.

Keep your eyes peeled as this platform will likely launch before the end of the month. 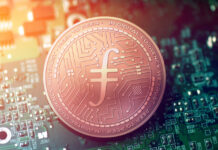