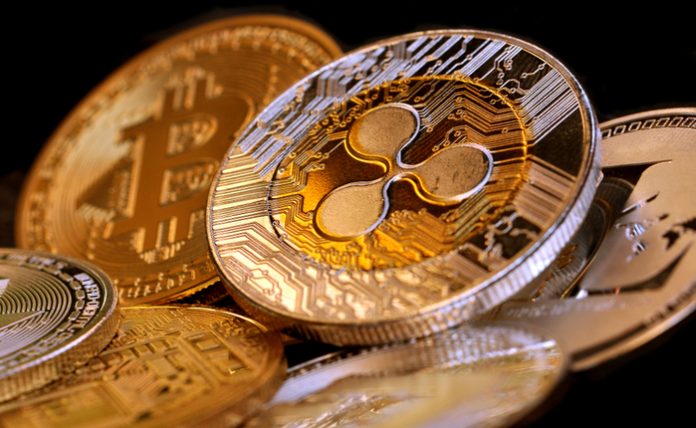 Brad Garlinghouse is in Davos talking to world leaders about the ongoing case between his company and the U.S. Securities and Exchange Commission.

Tom Farren reports at Cointelegraph that Garlinghouse calls US regulations “out of step” with the rest of the G20, suggesting that the agency’s work lacks much-needed clarity for good-faith efforts.

Anyone reading the primary news headlines coming out of the case knows that the SEC is dragging its heels on the Hinman documents, asserting attorney-client privilege.

However, there’s also a controversy around something called the Metz supplemental expert report, where Dr. Albert Metz provides testimony on Ripple, on behalf of the SEC.

Breaking news May 13 showed that both sides of the litigation are requesting a time extension to look at the Metz report, where Ripple contends that Metz failed at a burden of proof.

Digging deeper into court documents, we see that both sides are also accusing one another’s expert witnesses of failing to provide the right data to support their cases.

There is this from a recent SEC filing document:

“Defendant’s motion is an attempt to obtain unfair advantage in this litigation by precluding Dr. Metz from offering expert opinion regarding the extent to which XRP holders benefited financially from Ripple’s positive news announcements,” the document states. “Ripple has retained two rebuttal experts, who intend to testify that ‘Dr. Metz’s event study could not prove that Ripple’s actions affected XRP price movements.’ However, neither of Ripple’s rebuttal experts conducted any independent empirical analysis on XRP’s pricing data. Ripple’s rebuttal experts criticized Dr. Metz for not including such an analysis in his initial report, and suggested the any financial benefit that XRP holders received from Ripple’s efforts was minimal, but they did not conduct their own empirical analysis on the pricing data – Dr. Metz’s supplemental report corrects the record, and his opinions are supported appropriately by a statistical analysis.”

That’s just a bit of a much longer analysis that really shows what’s at issue right now in this case.

Also, although readily accessible news headlines don’t say much about who this expert is, Albert Metz’s LinkedIn shows that he is the principal at the Brattle Group, after working as managing director of Moody’s Investors Service for 14 years, with an additional short stent at the Global Economics Group. Metz’s page shows that he “has consulted on asset pricing, antitrust, mergers and acquisitions, market manipulation, collusion, fixed income securities, and various debt derivatives.”