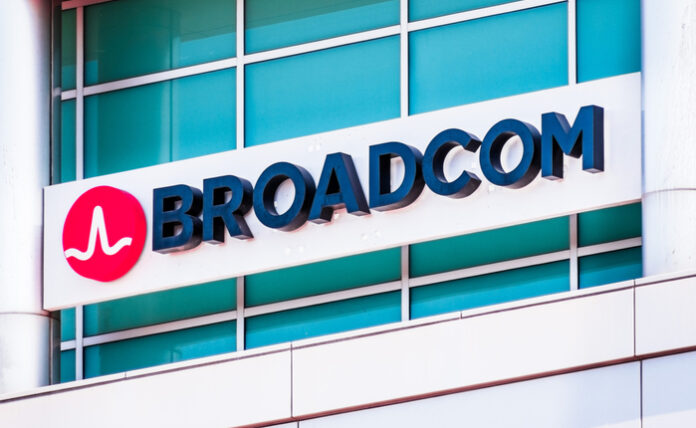 Chipmaker Broadcom (AVGO) is looking at another big deal, this time with a company known for its leadership in software virtualization.

Landon Mion reports at Fox News that there are talks about a Broadcom acquisition of the VMware company, which is currently valued around an estimated $46 billion after stock jumped a few points in the last two market cycles.

Mion also unveils a history of acquisitions by Broadcom, including the purchase of CA Tech for $18.9 billion in 2018, and the purchase of a security division of Symantec for around $10 billion a year later.

Then there are the examples of failed deals on Broadcom’s ledger. A deal to acquire SAS Institute Inc. for $15 billion, Mion reports, was not successful.

Then also there was the effort to acquire chipmaker Qualcomm, where the Trump administration bridled over Broadcom’s Singapore-based headquarters.

“Singapore-based Broadcom Ltd withdrew its $117 billion bid to acquire Qualcomm Inc on Wednesday, two days after U.S. President Donald Trump blocked the attempt, citing national security concerns,” Reuters reported March 14 of 2018. “A dozen banks that signed on to provide a record $100 billion bridge loan to back Broadcom’s planned $117 billion takeover of Qualcomm will earn starkly less than planned for extending credit to the chipmaker after President Trump blocked the deal.”

As for VMware, the company became a brand name and virtualization as new network-compute-store models took over from on-premises hardware setups. As early as 2013, spokesperson described the company this way in a press release:
“VMware (NYSE: VMW) is the leader in virtualization and cloud infrastructure solutions that enable businesses to thrive in the Cloud Era. Customers rely on VMware to help them transform the way they build, deliver and consume Information Technology resources in a manner that is evolutionary and based on their specific needs.”

Will this deal work?