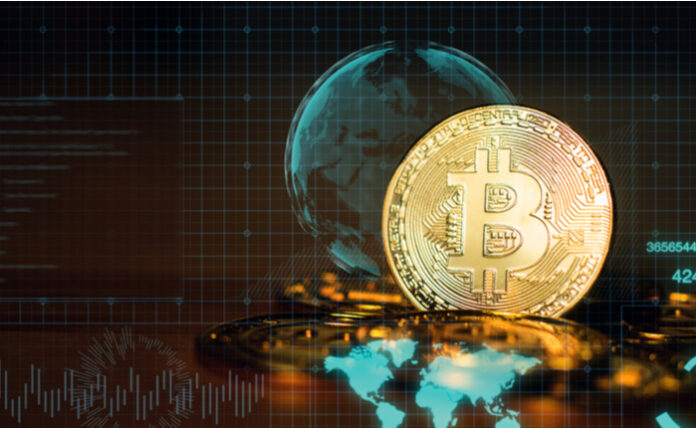 Bitcoin and Ethereum have both failed to cross a psychological barrier this morning, as the two coin prices sink further under the nice round numbers that would suggest rally activity.

Ethereum looks to be doing even worse, with a current value of around $1800 against all time highs near $4000.

In addition to the value loss, Shaurya Malwa at Coindesk cites lots of liquidations around Ethereum and losses in the futures market.

“Ether dropped to as low as $1,728 in early Asian hours on Friday, losing some 9% of its value over the past 24 hours,” Malwa writes. “A sudden dip to similar price levels on Thursday night was prompted brought up by traders, but this morning’s slide was gradual. Price-charts suggest support at current levels and resistance at $1,900, which acted as pivotal support earlier this month. Similar prices were previously seen in July 2021, and losing the level could see ether drop to the $1,300-$1,500 range or lower.”
Of $520 million in cyclical futures losses, Malwa reports Ethereum’s share is $236 million, while Bitcoin’s is $125 million.

No matter how you slice it, there’s the general consensus that today’s crypto market has crashed significantly.

Lots of people without much involvement in the crypto world are now asking whether cryptocurrency is ‘finished.’

However, Terra, which many feel was responsible for the crash to begin with, is rebooting its own token through a hard fork, and investors are buying on the dip while long-term traders practice diamondhands strategy. Stay tuned.