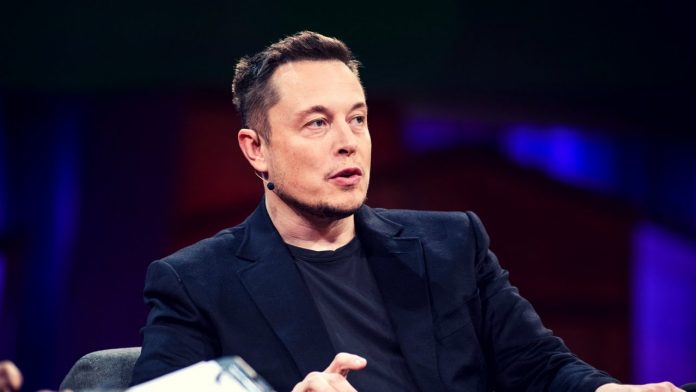 For weeks, we’ve been reporting on lots of changes in a proposed pending deal between Elon Musk and Twitter where the multibillionaire would take the company private through acquisition.

Today, we have news that last night, someone filed a class-action lawsuit on behalf of Twitter shareholders.

Russell Brandom at The Verge reports the suit alleges that Musk violated California Corporate Code in actions that are illegal and violate a contract signed by the two parties in April.

“The lawsuit is a proposed class action brought by a small group of shareholders but seeking damages that would be distributed among anyone holding the company’s stock,” Brandom writes. “Twitter declined to comment on the case.”

While it may end up being a stretch to call Musk’s public tweets and remarks about the deal ‘illegal,’ many people do believe that the inventor and serial entrepreneur has too much power on the marketplace, citing other Musk comments that have moved stock and cryptocurrency positions in major ways.

At this point, critics of Musk’s behavior are using Twitter’s stock activity as ballast.

“While Musk’s behavior is unusual, there’s been no clear attempt from the Tesla CEO to cancel or renegotiate the deal,” Brandom reports. “Nonetheless, the complaint’s claims are borne out by the unusual behavior of Twitter’s stock, which continues to trade significantly below the agreed-upon buyout price. As of press time, Twitter shares were trading below $40, reflecting significant market skepticism that the deal will close at $54.20 as agreed.”

But Twitter isn’t the only company that has lost value in the past week or so.

Another wrinkle in this deal is that Musk has recently had to renegotiate financing after the Tesla-backed loans that he was going to use for Twitter acquisition expired as the stock lost value.

Tesla has spiked more than 10% over the last market cycle, but prior to that, it reached year-long lows last week.

There will almost certainly be more to come on this deal, so keep an eye out for changes that could impact your portfolio.