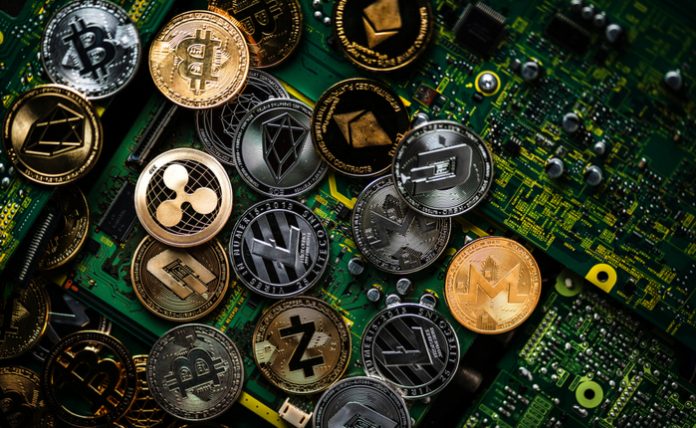 Just weeks after the market-shaking Terra crash involving the de-pegging of UST, various parties, including some exchanges, are getting ready to usher in Terra 2.0 in a fork model that they are hoping will remedy some of the damage from the original token’s implosion.

“(Terra is) going to create a new blockchain called Terra, with the existing chain being renamed to Terra Classic,” writes Daniel Van Boom at CNet. “The new Terra will produce luna coins, and existing luna will turn into luna classic. New Luna coins will be minted and distributed to those who lost money in the TerraUSD/luna crash.”

The model, reports Ezra Reguerra at Cointelegraph, will use four strategies – airdrops, listing, buybacks and burning.

Many of these strategies are meant to allow for the kinds of manipulation that national governments use to print fiat money, or engineer the economic supply.

For example, cryptocurrency burning is most often done to control inflationary cycles, or push up the price of tokens by making them less ubiquitous or prolific.

“A particularly uncontrollable element of cryptocurrency is inflation,” writes Katie Rees at MakeUseOf. “The crypto market’s inflation rates can quickly soar, which can soon become an issue that makes the market less stable. So, through coin burning, the inflation rates within the industry can be curbed. On the other hand, burning cryptocurrency can help to increase its value. Again, this relates to supply and demand. If there are fewer coins in circulation and the demand exceeds the supply that can be provided, the price will most likely shoot up. Hence why developers often burn huge amounts of their native tokens.”

The new fork will introduce a new Terra token with its own market ecosystem.

However, to some, it might be: meet the new Terra, same as the old Terra.

“May be from Terra related DEX because no sane exchange would list this scammy coin on their exchange,” writes RVoid at Reddit in answer to a question about where to buy the new token. And this poster is by no means the only skeptic.

It will be a good idea to perform due diligence on any Terra 2.0 buy.