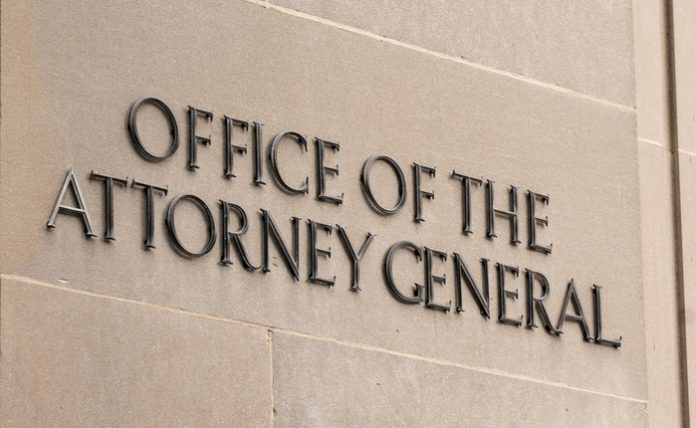 For the past few months, we’ve been hearing a lot about government plans to dig into the details of top FAANG tech stocks Facebook and Google.

Today, we have reports that various state attorneys general are prepared to get into an antitrust investigation of the tech giants.

In fact, The Verge is reporting that a full 48 of 50 states, as well as Washington, D.C. and Puerto Rico have Attorneys General ready to go to the mat to figure out whether these tech behemoths are too powerful.

Even more interesting, to some observers, is who’s sitting out – it’s reported that neither California nor Alabama will be participating, although one of these states has historically been known as a fast mover in the field of regulations.

“When there is no longer a free market or competition, this increases prices, even when something is marketed as free, and harms consumers,” said Republican Florida Attorney General Ashley Moody, according to reporting at The Verge by Casey Newton and Zoe Schiffer. “Is something really free if we are increasingly giving over our privacy information? Is something really free if online ad prices go up based on one company’s control?”

There is somewhat of a consensus on getting together on a “broad bipartisan basis” as some legislators have said to regulate tech the same way that the government finally went after big tobacco after decades of consumer health concerns.

However, some with a good handle on the industry are suggesting that there are limits to what this probe can do:

“If people are expecting antitrust law to break up the platforms or fundamentally change the way they do business … my bet is they’re going to be very disappointed,” said Doug Melamed, a professor at Stanford Law School who is also quoted in Newton and Schiffer’s story.

Look for renewed interest in state regulations on tech companies as this snowball gets rolling.