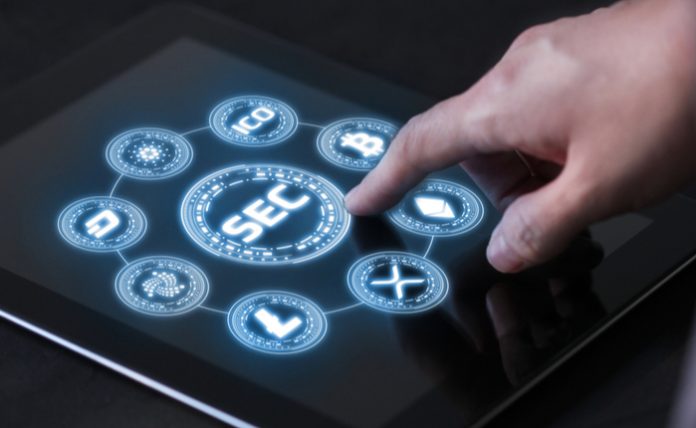 Will they or won’t they?

This essential question has been bandied about for weeks and months, as the U.S. Securities and Exchange Commission not only slow walks various applications for a Bitcoin exchange traded fund, but keeps moving the goal posts and setting new deadlines out into the future.

A year ago, we were talking about how the VanEck SolidX proposal would open the market to small investors and broaden opportunities to cash in on Bitcoin for those without an enormous amounts of liquid capital or net worth. But it’s been a while since then, and we also saw the delays begin, as well as diverse statements from SEC commissioners.

One of these, Hester Pierce, who is colloquially called ‘crypto mom’ for her tolerance and erstwhile advocacy of digital currencies, suggested that it would take time to approve any Bitcoin ETF deal – and she was right.

Today, we get breaking news of additional comments by Jay Clayton, the chair of the SEC, suggesting that the SEC may be thawing to the idea of approving a Bitcoin ETF.

MarketWatch reports Clayton said Monday that in addressing whether applicants have made progress in convincing SEC commissioners, his short answer was ‘yes.’

However, Clayton was sure to qualify his short answer.

If all of this sounds ambiguous, that may be by design. It’s been exceedingly hard to pin down the SEC on future moves with various Bitcoin ETF proposals on their desks.

Ostensibly, there’s a fall deadline for some of these now, but it wouldn’t surprise most of us who been paying attention if the SEC delays approval again.