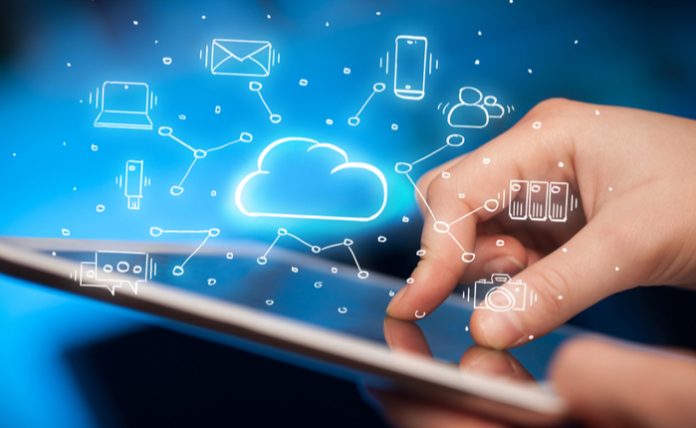 This software company ended up surging on Friday on news of insider buying. Medallia (NYSE: MDLA) saw its shares jump by over 20 percent after a filing with the Securities and Exchange Commission (SEC) revealed that a company director had purchased a substantial number of shares.

Director Douglas Leon bought around 400,000 shares of Medallia over a 24-hour period between September 10th and September 11th, paying $11 million in the process. This purchase represents his entire stake in the company, so he didn’t own any share before he made this significant purchase.

Just early on Monday, Medallia alongside most other cloud software stocks ended up falling significantly alongside other well-known companies such as Okta (NASDAQ: OKTA) and Slack Technologies (NYSE:WORK), both of which fell by 10.9 and 9.5 percent respectively that day. Medallia was even more hit, falling by over 20 percent on Monday.

It was an odd development since in all of these cases, none had reported any market-breaking news. Nor did any analysts change their estimates or issue any industry reports that might have triggered this decline. Its unsure why cloud companies took a tumble, but what is clear is that most of these stocks have been trading a very lofty premium and were traditionally expensive in comparison to even other well-known tech stocks.

Investor confidence is seen as a sign of strength and that insiders are expecting significant growth from the company soon. While this purchase from director Leon helped mitigate some of these losses seen on Monday, the stock is still expensive with a valuation of around $3.9 billion.

Medallia is also a highly unprofitable tech stock, with revenue growth coming in at a modest figure of just 27 percent for the last quarter. In comparison to other fast-growing SaaS stocks, this figure isn’t that special.

Shares of Medallia ended Friday’s markets up as much as 21 percent before giving some of those gains and ending the week at up 14.55%. Since going public back in mid-July, the company rose from around $37 to $42 before tumbling down steadily.

Medallia is one of many tech IPOs in 2019 that haven’t performed as well as many investors had expected. In contrast, one of the best-performing companies that went public wasn’t even in the tech industry, Beyond Meat (NASDAQ: BYND), whose shares have tripled since going public back in May.

For those wondering whether this means Medallia might be good long term buy, its worth mentioning that in a recession environment, growth stocks, especially in sectors like SaaS, tend to underperform. As worries of an economic downturn continue to grow, the long term outlook for Medallia doesn’t seem as bright when looking at a strict macroeconomic perspective.

Medallia Inc is a software company based in United States. Its SaaS platform, the Medallia Experience Cloud, captures experience data from signal fields emitted by customers and employees. It utilizes AI technology to analyze structured and unstructured data from these signal fields across human, digital and internet of things, or IoT, interactions. The company provides solutions to various industries including Automotive, Healthcare, Hospitality, Insurance and Retail among others. – Warrior Trading News