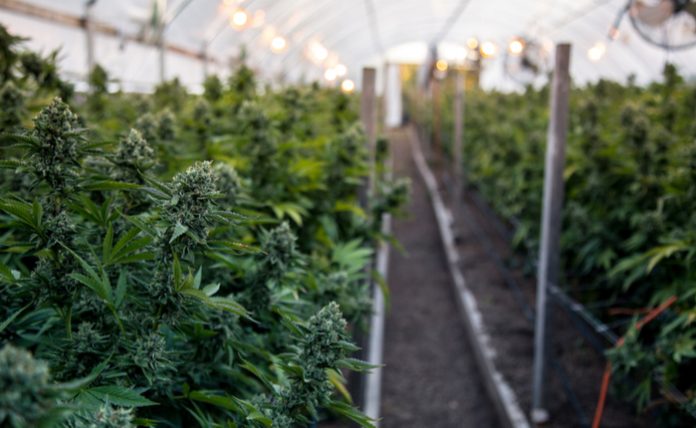 Pot investors and industry experts alike were waiting to see whether Aurora Cannabis (NYSE: ACB) will report a profit for its recent quarter. As it turned out, they didn’t. The cannabis giant reported that not only did it fail to see positive earnings for the quarter but also that they had missed their own revenue targets. 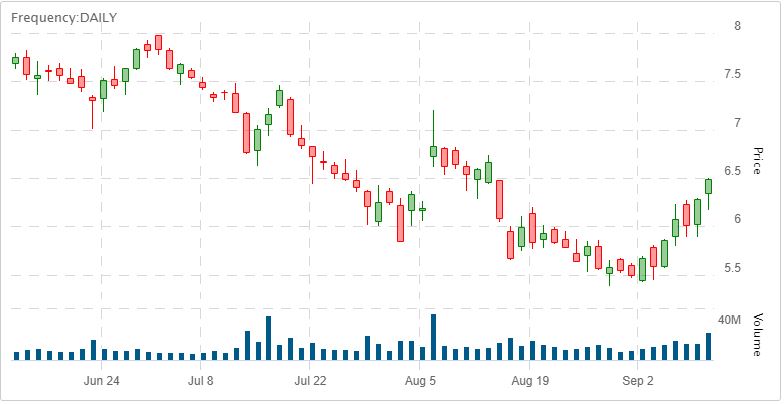 Revenues had gone up by 52 percent from the $65.1 million reported a quarter ago. Fiscal Q4 revenues for the period ending on June 30th include $20.1 million from wholesale bulk pot, $44.9 million in consumer marijuana, and $29.7 million from medical cannabis sales. However, the company failed to see positive earnings for the quarter, reporting a loss of $11.7 million, although this was an improvement from the previous quarter where losses came in at $36.6 million.

While disappointing, analysts weren’t particularly impacted by the news. Aurora Cannabis gave some subtle indications that it wasn’t expecting a profit for its fiscal fourth-quarter anymore, so the news wasn’t as surprising as it otherwise would have been. Even with these losses, however, Aurora stands well above its larger rival Canopy Growth (NYSE: CGC), which saw its recent quarterly losses grow to a shocking $1 billion, albeit most of this came from M&A activity.

“We expect Aurora to achieve an impressive 54 percent increase in its fiscal fourth-quarter gross cannabis sales to $105.7 million. During the quarter, we expect the company continued to progress towards reaching an annualized output capacity of 150,000 kilograms,” wrote Canaccord Genuity cannabis analyst Matt Bottomley in a recent note in response to the announcement. “Despite revenues that ultimately look to come in below our initial expectations, we believe results could support a ‘stand out’ quarter of sorts for the company on a relative basis,” added RBC analyst Douglas Miehm in a recent note, stating that he expects investors will likely look favorably at recreational growth this quarter compared with its rival, Canopy Growth, which has seen a decline in recreational sales for two subsequent quarters.

In response to the news, shares of Aurora Cannabis were up 3.15 percent over the course of Wednesday’s markets as investors took heed of the results. Over the past six months, shares of the cannabis giant have been down significantly, following more or less the industry at large which has seen double-digit declines following Q1 2019.

It is uncertain whether Canada’s upcoming 2.0 legalization, which would permit the recreational sale of CBD-derivatives, will have a big effect on Aurora’s declining stock prices at all. What is clear is that short seller’s interest in Aurora will likely grow a little in response to this news, having already been at a relatively high level for the company previously.

Even though these results were somewhat disappointing, investors have enough to look forward to in the next couple of months that they are willing to overlook this for now. 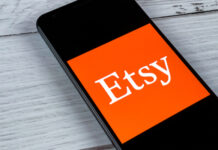