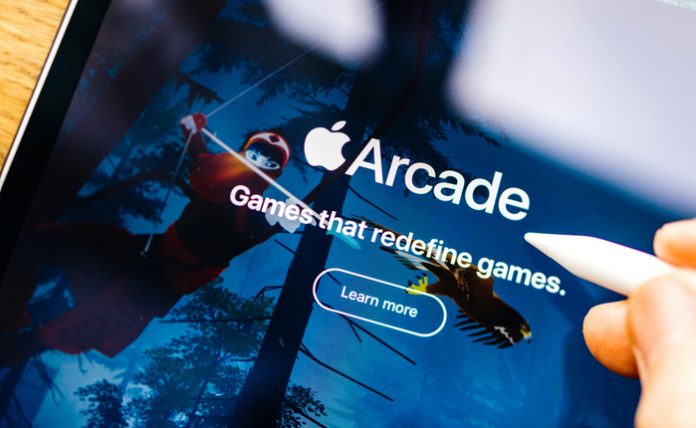 With Apple Arcade’s library set to go public September 19, investors are looking at how this subscription service may fare against competitors.

There are, as analysts point out, quite a few streaming video and entertainment offerings using a monthly subscription service to rake in capital. So consumers have a lot of choice and have to navigate a plethora of options.

Still, some of those who have gotten an early glimpse of the Apple Arcade collection suggest it may be good enough to draw in players.

Engadget describes these games as “games you actually want to play,” covering a post-apocalyptic role-playing offering called Overland and a puzzle game called “Where Cards Fall” as well as others.

“Apple needs to maintain the stream of quality of games, and could very well raise the price eventually, but for now, Apple Arcade seems like one of the best deals in gaming,” writes Devindra Hardawar.

Dieter Bohn at The Verge suggests the new game service could have huge consequences for the iOS app ecosystem, noting that Apple Arcade will have stricter privacy standards than the App store in general.

Bohn also reinforces the idea that these games are abundantly playable.

“What I can tell you is that the first batch of games is excellent,” Bohn writes.  “I’ve played eight or so of them and they’re the kind of games you want to imagine would be super popular on iPhones: beautiful, clever, and fun. I’m sure there are plenty of duds in there, but I would have spent five or ten bucks on several of the games in the bundle already.”

Reports from Apple also indicate that in-app or in-game purchases will be very limited.

Look for more later in the week.