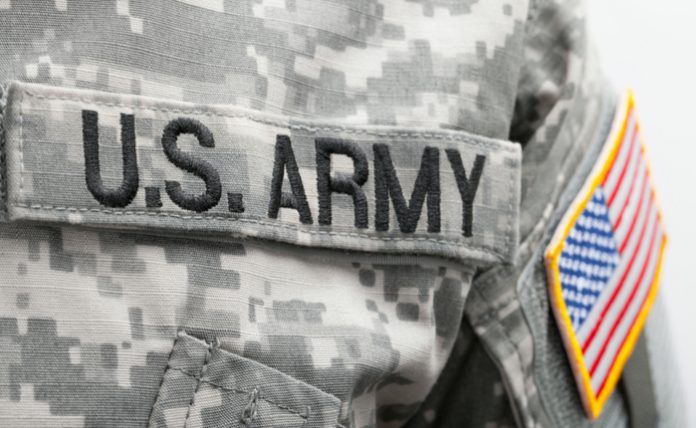 News from the U.S. Army shows that the military agency is investing in blockchain talent in a sort of strange way.

Cointelegraph reports that the United States Army Contracting Command in the state of New Jersey is looking for cryptocurrency investigators, according to documents posted July 25.

Part of the interesting nature of this news involves the role of the U.S. Army Criminal Investigation Division Command or USACIDC within the Army organization.

As a separate military command, CIDC (or CID) was designed to investigate crimes in the military and violations of military law within the US Army.

Here’s part of how Wikipedia describes the agency: “Within the United States Army, CID has exclusive jurisdiction in the investigation of all serious, felony level crimes with the exception of certain national security crimes such as espionage, treason, and certain aspects of international terrorism.”

More research into the CID’s history shows that the agency is not actually a prosecuting body: think of CID staffers as private investigators doing the legwork to build a case against someone who is masterminding a criminal scheme within the U.S. Army, whether it’s oriented toward violent crime, or financial chicanery.

However, as part of the agency’s mandate is to “collect, analyze and disseminate criminal intelligence” and “conduct sensitive and/or serious investigations,” it might make sense for this agency to have blockchain experience on its side.

Specifically, the Army agency appears to be looking for individuals who can track Bitcoin in real time, in order to pursue those using the cryptocurrency for fraud, extortion or money laundering, or some other illicit and illegal purpose.

The news also adds to the debate over transparency and the decentralized nature of Bitcoin as a currency. Does the transparent nature of the blockchain mean Bitcoin is safer than the dollar? Or does the decentralized premise lead to much more potential for black market activities? You’ll hear arguments on both sides, but the U.S. government’s current pursuit of blockchain pros is part of a greater trend toward government agencies looking at greater skin in the crypto game, according to cited Diar reports that the U.S. government tripled its investment in blockchain during the year 2018. That means you can add the defense industry to the list of sectors where BNTC is growing more accepted and more prolifically used, in the ‘year of the blockchain.’