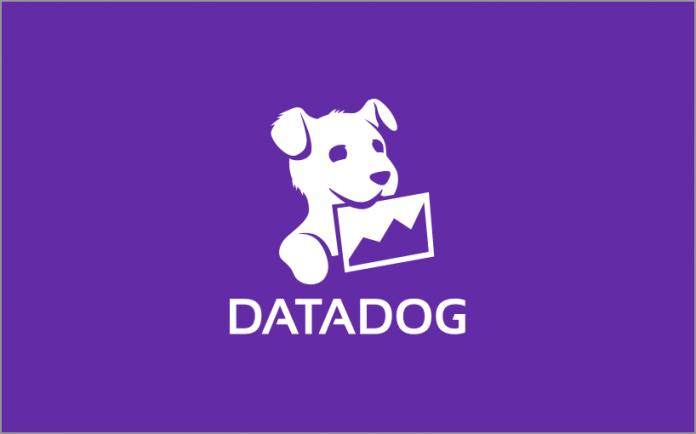 Datadog Inc has raised the expected price range for its upcoming initial public offering, which could see it raise up to $717.6 million.

The monitoring and analytics company said it plans to offer 24 million shares at a price range of $24 to $26 per share, according to an updated filing with the U.S. Securities and Exchange Commission on Tuesday. That is higher than the $19 to $22 price range that underwriting banks had initially set, and would give the company a valuation of more than $7 billion.

New York-based Datadog could raise up to $717.6 million if the underwriting banks exercise overallotment options to buy up to an additional 3.6 million shares. The company plans to list its shares under the symbol “DDOG” on the Nasdaq Global Select Market.

Founded in 2010, Datadog offers a software-as-a-service platform that allows companies to manage their business teams and cloud operations while tracking performance and business metrics. The company had about 8,800 customers as of June 30, 2019, compared with roughly 7,700 customers as of December 2018.

Datadog posted a net loss of $13.4 million in the six months ended June 30, versus a profit of $498,000 in the same period last year. The company plans to use the net proceeds from the IPO for general corporate purposes and working capital. 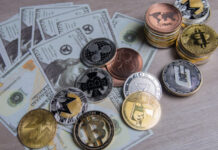 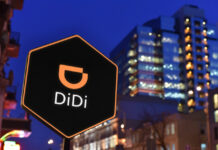 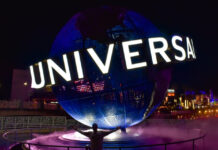