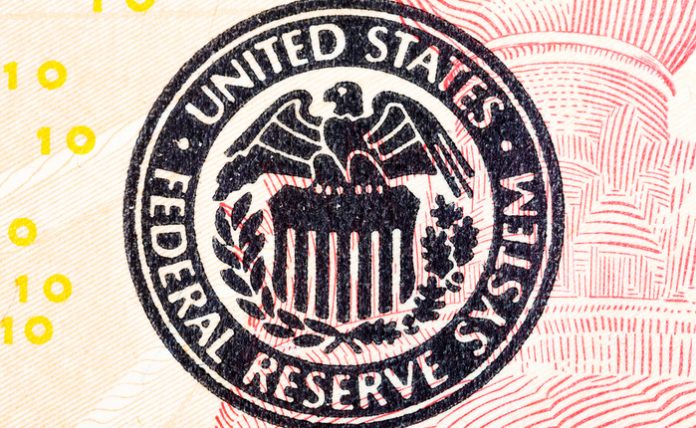 The Federal Reserve cut interest rates for the second time this year on Wednesday, in an attempt to protect the 10-year-old U.S. economic expansion from the escalating trade war and rising global risks.

The policy interest rate, which controls the cost of credit cards, mortgages and other borrowing, is now set in a range of 1.75% to 2% from the previous 2% to 2.25%.

In addition, the central bank also updated its summary of economic projections as well as the infamous dot-plot through 2022. The Fed sees no additional rate cuts in 2019 and 2020, though seven out of 17 officials support another rate cut by the end of this year while at least two expect a rate hike next year.

“In light of the implications of global developments for the economic outlook as well as muted inflation pressures, the Committee decided to lower the target range for the federal funds rate to 1-3/4 to 2 percent. This action supports the Committee’s view that sustained expansion of economic activity, strong labor market conditions, and inflation near the Committee’s symmetric 2 percent objective are the most likely outcomes, but uncertainties about this outlook remain,” the Federal Reserve said in its statement.

“As the Committee contemplates the future path of the target range for the federal funds rate, will continue to monitor the implications of incoming information for the economic outlook and will act as appropriate to sustain the expansion, with a strong labor market and inflation near its symmetric 2 percent objective,” the statement continued.

Minutes after the Fed issued its decision, President Donald Trump took to his official Twitter account and said: “Jay Powell and the Federal Reserve Fail Again. No “guts,” no sense, no vision! A terrible communicator!” Trump has long taken aim the central bank and its Chairman Jerome Powell, accusing them of not cutting rates enough.