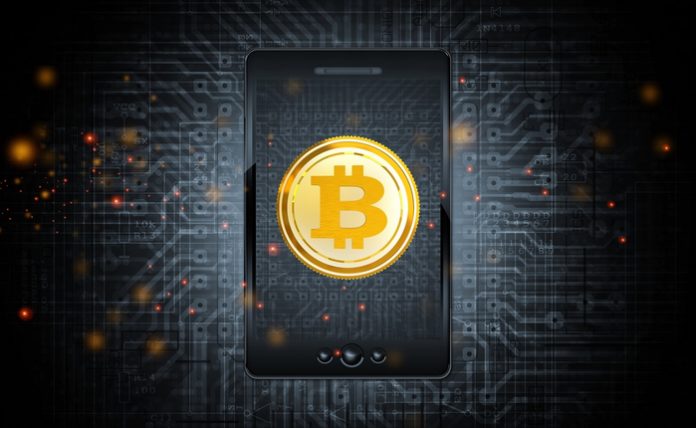 Bitcoin has a new fan – Edward Snowden. New reports show that Snowden plans to put the proceeds from his book, “Permanent Record,” into cryptocurrency format as the U.S. Justice Department announces its intention to go after him for publishing Permanent Record without the correct review process.

“We will not permit individuals to enrich themselves, at the expense of the United States, without complying with their pre-publication review obligations,” Jody Hunt, Assistant Attorney General of the DOJ’s Civil Division, commented in an accompanying press release, according to reporting at Cointelegraph.

“The government of the United States has just announced a lawsuit over my memoir, which was just released today worldwide,” Snowden tweeted in response yesterday, including a link to the book. “This is the book the government does not want you to read…”

According to Bitcoin.com, many Snowden fans are following suit, looking for ways to purchase his book using the cryptocurrency. Snowden has called all of this “good for Bitcoin.”

The remarks are part of a greater pattern where Snowden seems to be promoting the use of BTC for freer transactions.

“After saying last year that Bitcoin itself probably wouldn’t exist in the long run, Edward Snowden … (discussed) the ways that Bitcoin helps people in a world of increased surveillance,” Madore writes. “During his talk, he spoke of the way that Bitcoin gives people power that governments have taken away. You can’t freely send money around the world, he pointed out, but cryptocurrency brings that back.”

Bitcoin is standing strong near $10,200 this morning. Could that be a Snowden bump? Probably not – but the endorsement doesn’t hurt, either. Keep an eye on BTC through the day.