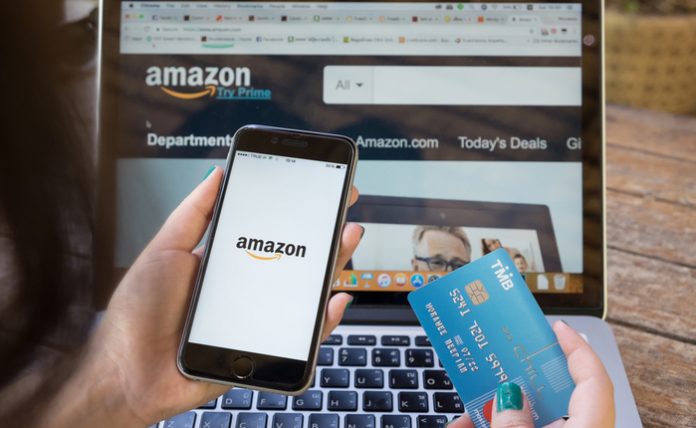 As Amazon’s annual product launch conference happens this coming Wednesday, the company is weighing the perennial popularity of its products like the voice-activated smart home helper Alexa against consumer concerns about privacy.

In recent weeks, American consumers heard a lot about the perils of allowing smart home products to listen in – human analysts hearing things like people singing in the shower, or marital spats, or crying.

That’s not to mention people’s inherent concerns about free speech being increasingly surveilled by a high-tech mix of initiatives backed by government and business interests.

As noted in CNET coverage of this ramp-up by Ben Fox Rubin, Amazon is in good company when it comes to the sensitivity of data collecting devices – Google, Apple and Microsoft and Facebook, as other members of the fabled FAANG tech stock group, have all been blasted recently for insufficient privacy protections as regulators and consumers look critically at how emerging tech products work.

One of the new reported goals that might be shown off this week at the product event is the transferring of Alexa’s functionality to a different interface – for example, Amazon’s prototype robot, or putting the smart home device into a portable wearable format.

However, as Rubin puts it, regardless of the interface consumers “might stay away” unless they’re assured that the company has their interests in mind. The story on Amazon has increasingly become one of surprised exposure.

“This week, I read through a history of everything I’ve said to Alexa, and it felt a little bit like reading an old diary,” wrote Adam Clark Estes at Gizmodo in April.  “Until I remembered that the things I’ve told Alexa in private are stored on an Amazon server and have possibly been read by an Amazon employee. This is all to make Alexa better, the company keeps saying. However, to many people, it’s not immediately obvious how humans interacting with your seemingly private voice commands is anything other than surveillance. Alexa, these people say, is a spy hiding in a wiretapping device.”

The new Alexa concerns give ballast to the idea that we have to look critically at what these technologies are doing, as they make their way from the realm of science fiction into the actuality of our day to day lives.

Keep an eye on FAANG stocks as privacy concerns – and antitrust questions – mount.