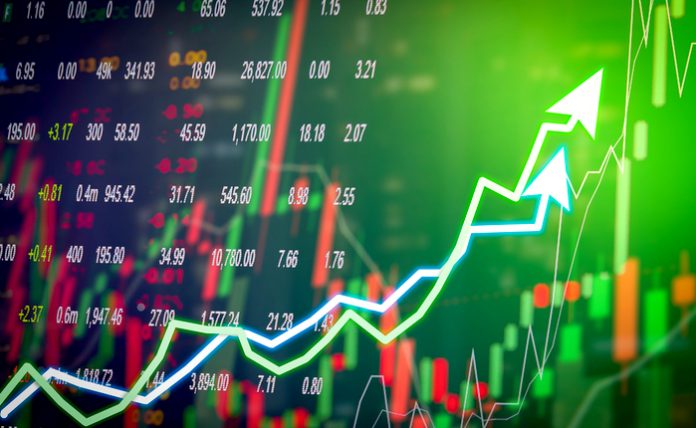 Stock futures looked set for a rebound Thursday, following declines from the previous session as investors reacted to an ISM report that showed U.S. manufacturing activity contracted to a more than 10-year low last month.

U.S. trade officials have drawn up a list of EU-origin goods that will be subject to additional tariffs, after receiving a green light from the World Trade Organization (WTO) on Wednesday.

The watchdog ruled that the U.S. could impose tariffs on up to $7.5 billion worth of products from the EU, as punishment for illegal subsidies the bloc provided to Boeing rival Airbus.

The Trump administration said it plans to impose 25% on EU wine, whiskey, charcuterie, olives, and cheese, among a host of other products. It will also slap 10% tariffs on Airbus planes. The tariffs are set to take effect on Oct. 18.

Washington had sought to impose tariffs on $11 billion of products from the EU, but that figure was slashed to $7.5 billion by the WTO.

Tesla delivers a record 97,000 cars in the third quarter, but misses estimates

Tesla Inc (NASDAQ: TSLA) delivered a record 97,000 cars in the third quarter ended Sept. 30, up about 2% from the previous period. However, that fell shy of analyst expectations of 99,000 deliveries and the stock tumbled 4.04% to $233.30 in the pre-market trading session on Thursday.

Tesla will now have to deliver approximately 105,000 vehicles in the fourth quarter to hit the low end of its full-year target. It has guided for deliveries of between 360,000 to 400,000 units this year.