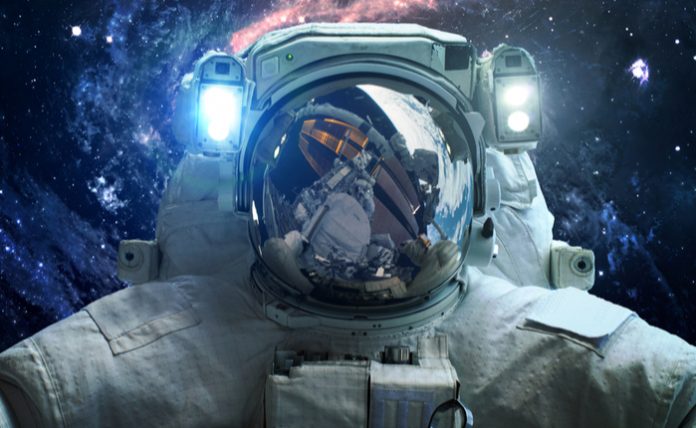 Today, we’re getting a sneak peek at the new spacesuits that NASA is producing for upcoming trips ‘to infinity and beyond.’

Actually, contemporary news reports show that NASA is focused on getting humans back to the moon by 2024, and the new suits are a step toward that goal. Known as the xEMU line, these innovated body shields are made to bend at the waist and to stand up to lunar dust in response to some of the top challenges that Buzz and crew experienced decades ago.

However, as Loren Grush writes in The Verge today, NASA doesn’t yet have the money in hand – despite a White House request for $1.6 billion, Congress has not appropriated those funds yet.

Internal resources from government agencies show how NASA is building up to re-experience Apollo’s legacy, as well as building commercial resupply programs for the international space station, where a national President’s Space Policy Directive “lead(s) an innovative and sustainable program of exploration with commercial and international partners to enable human expansion across the solar system.”

“While the prototype of the xEMU on stage at NASA headquarters looked impressive, there’s still quite a lot of work that needs to be done before these suits are ready for actual Moon walks,” Grush writes.  “NASA has another major review of the spacesuit design planned for 2021. After that, the xEMU will go through a battery of tests including sticking it in a vacuum chamber to simulate the environment of the Moon. … If that goes well, it’ll be time to send the xEMU to space. NASA plans to launch one of these spacesuits to the International Space Station within the next two years, where an astronaut will don the ensemble for a spacewalk. However, if NASA misses this in-space test for some reason, it doesn’t mean they can’t send the xEMU to the Moon.”

For fans of deep space exploration who felt like these plans fell off the radar after the 1980s, this new reporting gives weight to the idea that humans are going back to the moon sooner rather than later.

At the same time, a host of satellite innovations and projects are pushing our surveillance scope further into the edges of our solar system. Follow the joint efforts by NASA and SpaceX to push the frontier of our space programs.