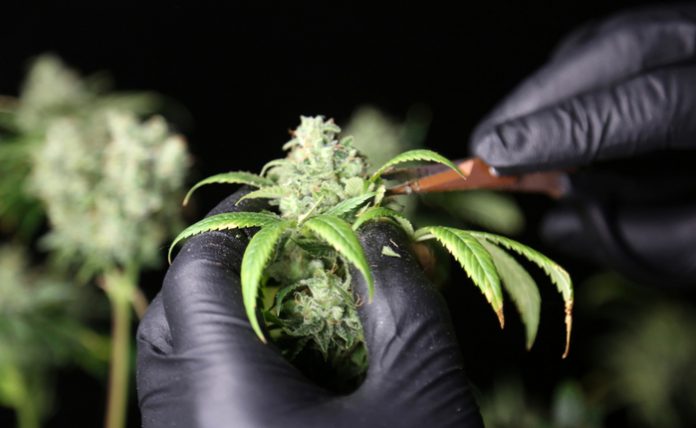 Cannabis stocks might have had an impressive early run back in Q1 2019, as a whole the industry has had a rather dismal performance so far this year. Some of the largest names in the industry, like Canopy Growth (NYSE: CGC) and Aurora Cannabis (NYSE: ACB), have seen their shares plummet after reporting major losses and a lack of profitability respectively.

Smaller cannabis stocks haven’t fared much better, with only a handful seeming to report any profitability at all. In this environment, many are now worried that many cannabis companies could go out of business altogether, leaving only a handful of survivors remaining. One major analyst which previously was bearish on the cannabis sector just announced he was “resetting” all expectations back to zero.

Seaport Global analyst Brett Hundley has now cut his previously optimistic expectations significantly, now remaining mostly neutral for all Canadian cannabis stocks in the market. While he is a bit more optimistic about some multi-state operators in the U.S., they are the exception to the general rule that the market remains uncertain right now.

One of the only pot stocks the analyst holds a “buy” rating in was Aphria (NYSE: APHA), but still downgraded his price target for the company from $13 to just $8. “In order to survive, cannabis companies are left with few good options,” he said in a recent note to clients. “We think a major shakeout is on the horizon.” Hundley added that in the current market climate, the most important thing for a cannabis company is to be able to be a low-cost producer. Cutting costs and improving overall margins is the only realistic path to profitability for many companies as future growth prospects seem less certain now.

Two other companies that the analyst now has bearish expectations on including both Aurora Cannabis as well as HEXO (NYSE: HEXO). Hundley expects both companies to see significant revenue reductions. In Aurora’s case, he estimates that revenues will fall by 50% down from C$992 million to just C$410 million and that the company won’t reach profitability even in 2021. Considering that Aurora’s stock plummeted earlier in Q3 when it had to postpone profitability until 2020, shareholders would be extremely disappointed in the company if it takes as long as 2021 before Aurora reports a positive net income.

As for HEXO, the company ended up pulling its recent quarterly estimates as well as its full-year guidance earlier this year. Hundley now expects that the company will see almost no growth whatsoever for the next couple of years, predicting revenues of just C$122 million instead of the previous C$613 million estimate.

While there was some hope that Canada’s 2.0 legalization would do something to revitalize cannabis stocks, it appears that market sentiments surrounding the industry have continued to get worse. While other analysts such as Viven Azer, someone considered to be Wall Street’s top marijuana expert, might still remain optimistic for the sector in the long run, the short-to-mid-term outlook for the industry doesn’t look that good right now. Investors should be careful in making any long-term investments in this sector at present.