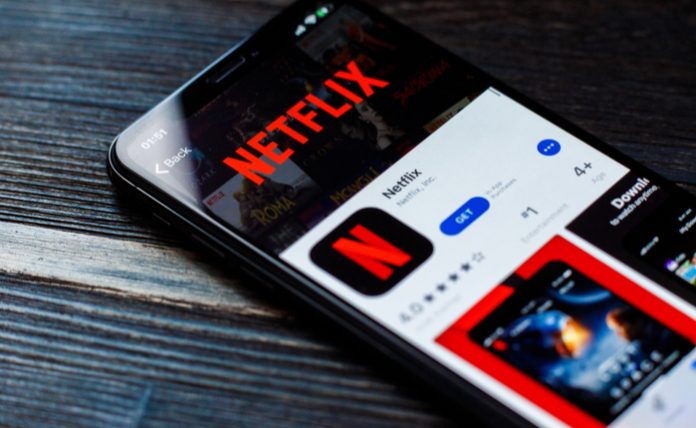 Netflix Inc (NASDAQ: NFLX) announced its third-quarter results after the market closed on Wednesday. The streaming video giant said it doesn’t expect its subscriber growth to jump for the full year from the 2018 total because of rising competition.

Netflix expects to face competition from the Walt Disney Company (NYSE: DIS), which is planning to unveil a streaming service dubbed Disney Plus. The service will feature Marvel’s biggest franchises, including the Disney content vault and the entire Star Wars library.

Apple (NASDAQ: AAPL) is also set to launch its own streaming service known as Apple TV Plus on November 1.

Shares of Netflix surged more than 9% in after-hours trading following its earnings report. Prior to the report, shares of the Los Gatos, California-based company had traded down more than 20% since its last earnings report in July.

Netflix posted 517,000 paid domestic additions in the third quarter, missing analyst estimates of 802,000 additions. International paid subscriber additions came in at 6.26 million in the quarter, well below the 6.05 million figure that analysts were expecting.

The company reported earnings of $1.47 per share, surpassing estimates of $1.04 per share that analysts were expecting. Revenue stood at $5.24 billion, compared with $5.25 billion projected by Wall Street analysts.

“We’re expanding our non-English language original offerings because they continue to help grow our penetration in international markets. In Q3, Season 3 of​ ​La Casa de Papel ​ (aka ​Money Heist) became the most watched show on Netflix across our non-English language territories with 44m households watching the new season in the first four weeks of release,” Netflix said in its letter to shareholders.

​“Sintonia, our latest Brazilian original, was the second most watched inaugural season in Brazil. ​The Naked Director ​ broke out as the biggest title launch for us in Japan and was also highly successful throughout Asia…We also plan to expand our investment in local language original films and unscripted series,” the letter continued.

In 2011, Netflix introduced DVD-only plans and separated the combined streaming and DVD plans, making it necessary for subscribers who want both to have separate plans. – Warrior Trading News