Home CryptoNews Bitcoin down under $7500! What gives? 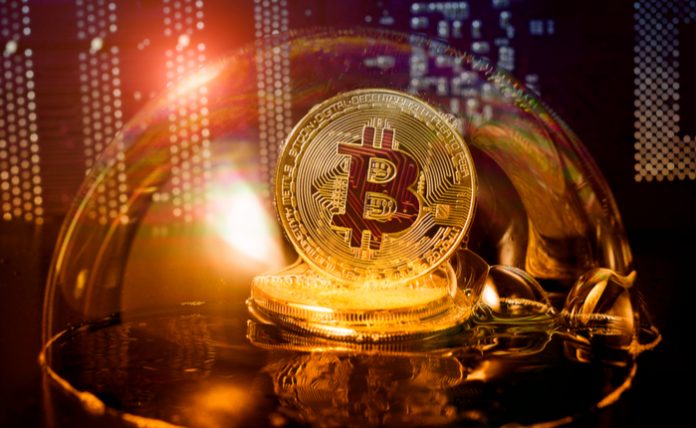 A big drop in Bitcoin value this morning is making waves in the crypto community after the largest crypto currency on record sunk down under $7500. Prior to this sudden plunge, BTC had been crawling sideways near $8000 for over a month.

A blip in trading registered at around 8:30 AM put Bitcoin in freefall, from which the coin has not yet recovered.

William Suberg, writing about the recent jolt this morning at Cointelegraph, suggests that there may have been signs of some potential activity like this:

“The move may have been preempted. As Cointelegraph reported, on Tuesday, BTC/USD saw rejection at $8,300 after attempting to push higher, temporarily returning to the $7Ks before a rebound,” Suberg writes. “The level at which BTC/USD bounced firmly tied in with predicted support at the 200-day moving average. Cointelegraph contributor Michaël van der Poppe had previously estimated the $7,400 level would catch further downside.”

Suberg also notes that Bitcoin hasn’t been this low since this past May.

Bitcoin also brought down other coins with it: Etherum lost 7% today and Ripple lost over 6%. Binance coin dropped 9%, and so did Litecoin, as of press time.

The total cryptocurrency market cap, a common indicator, went from $218 billion to $208 billion.

Keep an eye on any of your crypto coins to see if markets can recover throughout the trading day; we’ll continue to look into why this precipitous drop happened. 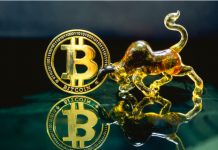 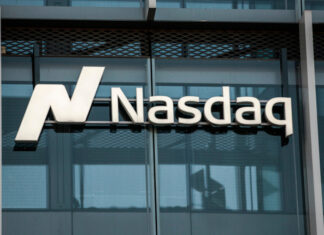