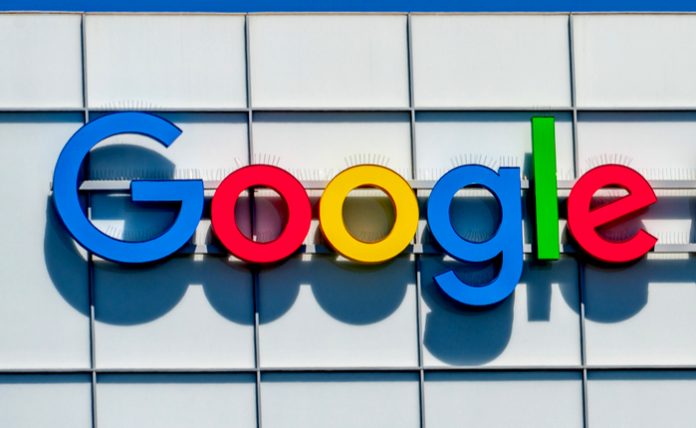 You may have heard it said: ‘don’t kick a big tech company when it’s down…’

Actually, that’s not really something people say, and many are not shedding a single tear for Google, as new reports show the company is dealing with lower-than-expected earnings and profits in the context of legislative antitrust activity that’s threatening to change the game for companies like Google.

Firms with such massive domination of a particular sector of the tech market have to be careful in today’s context, as general wealth inequality analysis has spilled over into considering the actual tax payments of consolidated firms, as well as their business practices.

In Google’s case, that started with search, but it extended to things like Google Drive and Google Docs, as well as the Alphabet company and Google’s collection of moonshots. In general, Google is seen as having an unprecedented reach when it comes to online advertising and that is leading 50 state attorneys general to look into Google activities. Google has confirmed that it’s under investigation by the Justice Department.

Controversy over the handling of sexual harassment allegations is another internal issue that Google is dealing with as well. And don’t forget labor issues! Richard Nieva reported this at CNet just yesterday:

“Google employees have also accused management of increased surveillance in an attempt to thwart labor organizing. The company’s workers have taken issue with a required software extension for Google’s Chrome browser that would automatically report staffers who create a calendar event with more than 10 rooms or 100 participants.”

Then there’s the smartwatch question – some analysts see it as a mark of weakness that Google has so far failed to come up with its own smartwatch innovation, and a reported offer to buy Fitbit has apparently fizzled, since news about the deal has been scant.

In addition, news from the financial front shows significant pressure: Google reported $40.49 billion in sales for the quarter ending in September, which beat estimates by over $.1 billion, but earnings came in at $10.12 under expectations of $12.42.

Cost drivers for the firm reportedly include $941 million in operating costs for the Verily health tech initiative.

Despite the recent ills of his firm, Google CEO Sundar Pichai expresses optimism about the overall pivot Google has taken in recent years:

Google’s woes are emblematic of a new day that has dawned suddenly, in which lawmakers and regulators are taking a new look at companies including Facebook, Amazon and Apple to understand whether each company’s domain constitutes a monopoly or near monopoly, and how each company works in good faith in a competitive environment.

Look for more on all of these companies as investigations move forward and the reach of the big tech firm becomes a common part of our political discourse.