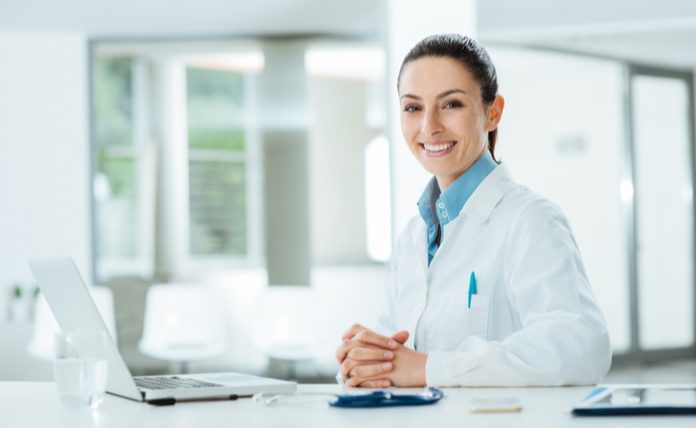 In biotech news on Monday, shares of U.S. medical device manufacturer Wright Medical (NASDAQ: WMGI) jumped after its larger Rival Stryker (NYSE: SYK) made an offer to buy it out. The deal, valued at just over $4 billion, is expected to be a major win for Stryker, which will add a complementary product portfolio to its own while putting it in a dominant position in the orthopedics market.

Under the current terms of the deal, Stryker will pay just under $31 for each share of Wright medical, offering a generous 40% premium to the company’s shareholders. Both companies are major players in the field of orthopedic implants, with Wright Medical focusing on implants for the shoulders, elbow, feet, ankles, elbows, and wrists.

Stryker has its own orthopedic unit but also offers services in surgery, neurotechnology, and spine treatments. The deal would make Stryker the market leader in terms of ankle and foot implants, edging out its next rival in market share, Johnson & Johnson, significantly. Stryker could also become the world’s leading provider in shoulder implants as well in the years to come following this deal.

“We believe this transaction will provide truly unique opportunities and will create significant value for our shareholders, customers and employees,” said Robert Palmisano, CEO, President, and Executive Director of Wright Medical. “By merging our complementary strengths and collective resources, we will be able to advance our broad platform of extremities and biologics technologies with one of the world’s leading medical technology companies that shares our vision of delivering breakthrough and innovative solutions to improve patient outcomes.”

Some analysts have expressed worries that the deal will draw attention from the Federal Trade Commission, which could demand the combined company split apart some of its business to prevent a monopoly type situation from emerging where one dominant company ends up dominating the marketplace. However, this idea is contested by other analysts who argue that the markets fragmented enough already that a deal of this size wouldn’t create such a situation.

Shares of Wright Medical jumped by 31% in response to the news while shares of Stryker fell by around 3.6% as well. Larger, acquiring companies tend to see their stock prices fall after making an acquisition while its targets tend to see a jump, so this isn’t surprising. Wall Street remains extremely optimistic about the deal, although there are concerns about whether it will go through.