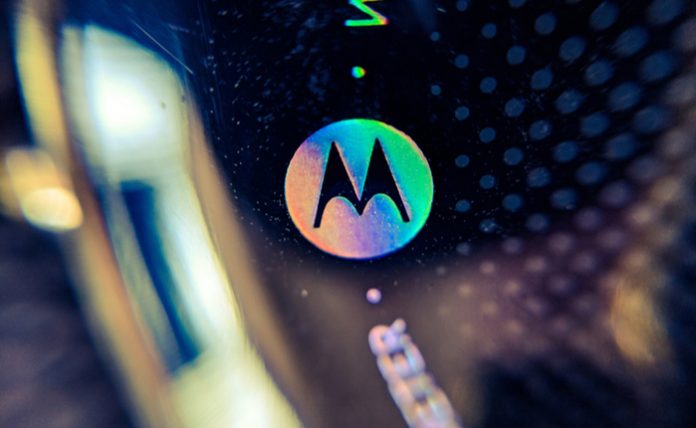 A new plan by Motorola may be part of a greater trend away from the status quo in smartphone design and toward a new exciting generation of devices.

Many of us have been wondering for a while what the next new thing would be after the Apple iPhone largely took over the industry.

As it turns out, the new thing might actually be an old thing!

Reports from CNET today show ambitious plans by classic Razr phone maker Motorola to unveil a brand-new Razr design, bringing folks back to the era of flip phones in the 1990s. However, the new Razr has a new wrinkle – literally! New prototypes can now fold right in the middle of the screen, an impressivr advancement that really constitutes a new step forward in design.

CNet writer Roger Cheng describes the new Razr as a “retro clamshell design” with android software under the hood, and a sticker price of $1500.

“Motorola is reaching back to one of its best-known icons as a way into the market for super-premium smartphones,” Cheng writes. “It’s hoping that the nostalgic chords it tugs at, combined with a seamless 6.2-inch display (when unfolded) and a compact design (when folded), can generate awareness not just for the Razr, but its larger stable of phones.”

Along with Motorola’s innovations, we have other foldable phones catching on in 2019, including Samsung’s Galaxy Fold, and an as of yet unnamed model from LG and more (see this full lineup at Tom’s Guide.)

What’s notably absent is a foldable phone from Apple.

Could it be that Apple’s failure to be on the edge of the foldable revolution constitutes part of its reported pivot away from devices and into streaming services?

In any case, the return of the flip phone, albeit a foldable one, has ramifications for the industry as a whole. For one thing, you’d assume that fewer screens will be cracking. Also, the foldable phone has a different architecture to route video display to the user – expect experts to look into whether that new model is more or less vulnerable to breakage than the current brick-style smartphones that most of us carry.

Some onlookers describe the new foldable phones as a type of ‘sci-fi’ style – just years ago, people were talking about a new generation of smartphones that gets beamed onto your arm with a laser, or a tiny cochlear implant that has the Sim card inside it.

“(Samsung’s Infinity Flex) is the stuff of science fiction,” writes Sean Hollister at The Verge. “For decades, incredible visions of gadgets with screens that can bend, fold, or even roll up like newspapers have appeared in movies and TV shows. They’re a handy way to project how today’s smartphones and tablets might evolve in the decades to come, and they provide gorgeous eye candy to boot.

Instead, we might just all go back to using Motorola Razrs. 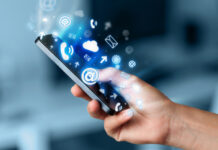 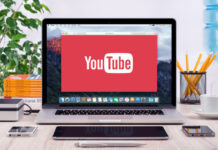 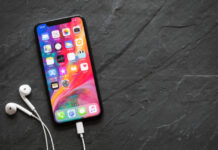