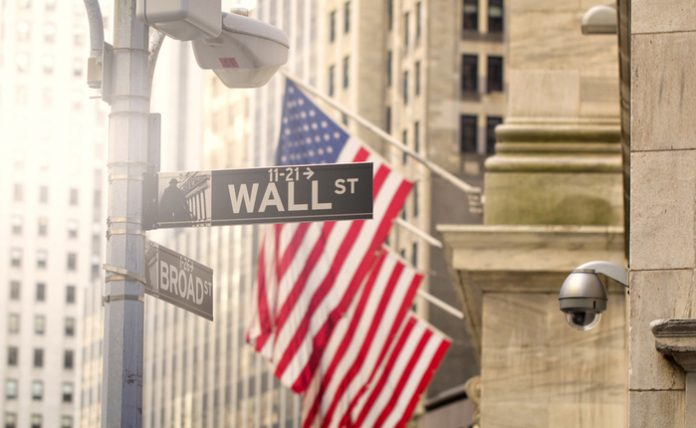 On Thursday, President Donald Trump’s top economic advisor Larry Kudlow said the two sides are in close contact and negotiations over a phase one trade deal were coming down to the final stages.

“We’re getting close,” Kudlow said during an event at the Council on Foreign Relations in Washington. “The mood music is pretty good, and that has not always been so in these things.”

Investors are eagerly awaiting a deal to end trade concerns that have weighed on global sentiment.

Amazon (NASDAQ: AMZN) disclosed on Thursday that it has filed a lawsuit in the U.S. Court of Federal Claims protesting the Pentagon’s decision to award its Joint Enterprise Defense Infrastructure (JEDI) cloud contract to Microsoft (NASDAQ: MSFT).

Microsoft won the contract on October 25 after a lengthy and contentious procurement process that included alleged interference by President Trump.

Amazon Web Services (AWS) had been heavily favored to clinch the contract, which is worth as much as $10 billion over 10 years.

“AWS is uniquely experienced and qualified to provide the critical technology the U.S. military needs, and remains committed to supporting the DoD’s modernization efforts,” AWS spokesperson said in a statement.

“We also believe it’s critical for our country that the government and its elected leaders administer procurements objectively and in a manner that is free from political influence,” the spokesperson added.

Alibaba (NYSE: BABA) hopes to raise up to $13.8 billion in its upcoming secondary listing in Hong Kong.

The online retail giant said announced Friday it would begin offering 500 million shares to retail investors for up to HK$188 ($24) each. Shares are expected to begin trading on November 26 under the ticker code 9988.

Alibaba plans to use proceeds from the offering to empower its online consumer services including digital media platform Youku and travel company Fliggy.

The listing comes at a time when Hong Kong is experiencing its worst political unrest since the city was returned to China in 1997 after more than 150 years of British rule.

Warren Buffett’s Berkshire Hathaway (NYSE: BRK.A) has boosted its holdings in RH (NYSE: RH), with a regulatory filing revealing its total ownership in the furniture retailer is 1.2 million shares, worth approximately worth $206.3 million as of September 30.

Berkshire’s 13-F filing also reveals that the conglomerate has acquired a new stake in Occidental Petroleum (NYSE: OXY) worth about $332 million, but trimmed its holdings in Wells Fargo (NYSE: WFC) by 7.7%.