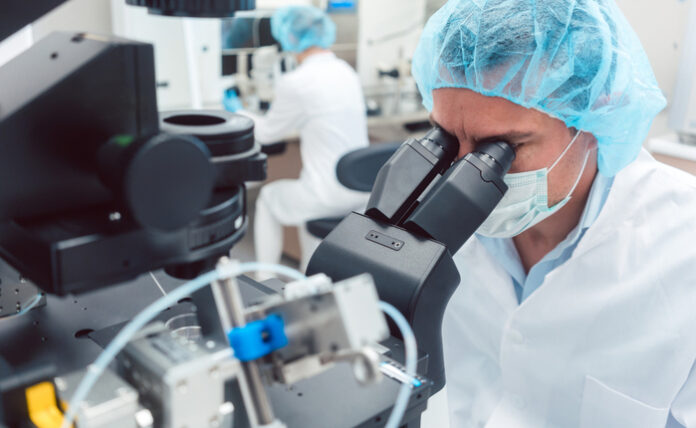 Anyone following the financial news on Monday would have noticed there was one stock in particular which made some astonishing gains. Karuna Therapeutics (NASDAQ: KRTX) more than quadrupled over the course of the day when the company reported strong results for their planned schizophrenia treatment. Medical professionals in charge of the trial said that these results could be “game-changing” for the millions of patients with the mental disorder, a recommendation which sent the stock flying.

Karuna announced results for a phase 2 clinical trial of its main drug, KarXT, which met its primary endpoint. In comparison to the patient group that had taken a placebo, KarXT had seen significant improvements in mental functioning and the stability of patients. Now Karun plans to start a phase 3 trial sometime by the end of 2020.

“The results of the Phase 2 trial are impressive and encouraging because they indicate that KarXT, if approved, could represent a game-changing therapeutic advance in the treatment of patients with schizophrenia,” commented Dr. Lieberman, M.D and member of Karuna’s scientific advisory board. “The effectiveness of antipsychotics has been limited by the frequent and serious side effects of first- and second-generation drugs which are difficult for many patients to tolerate, are potentially harmful, and lead to high rates of discontinuation and relapse. In addition to its novel mechanism of action, KarXT could be a new therapeutic option that has the potential to offer robust efficacy devoid of weight gain, metabolic effects and extrapyramidal side effects.”

While it’s still long time before Karuna’s KarXT could hit the markets, likely sometime in 2021 at the earliest if things go extraordinarily well, that’s still plenty of time for things to change. The realm of phase 3 clinical trials is the point where many previously promising drugs fall off, so it will be interesting if KarXT will be able to keep up the strong performance.

In the U.S., around 100,000 patients across the country are diagnosed with schizophrenia each year, with the global figure amounting to around 1.5 million annually. There are no real cures for the mental disorder at the moment, so a drug like KarXT would be in high demand amongst the entire patient population. The market for antipsychosis drugs is already pretty large, estimated at reaching $20.5 billion by 2026 according to some research groups. As such, Karuna could quickly end up carving for itself a large chunk of what is a highly lucrative market.

Karuna Therapeutics skyrocketed by as much as 443% by the end of the day, making it one of the best, single-day gains for any stock in the NASDAQ for 2019. Since going public earlier this year, Karuna has traded at relatively the same level, with today’s spike being the first time the stock has broken out of the $20 per share trading range.