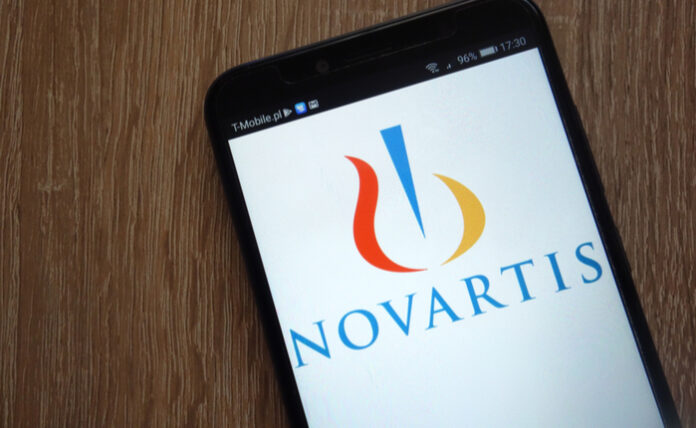 The weekend has seen the announcement of a number of major acquisitions across multiple sectors. In the world of biotech, healthcare giant Novartis (NYSE: NVS) made news on Sunday when it announced that it had signed an agreement to buy out The Medicines Company for $9.7 billion, acquiring a potential blockbuster cholesterol drug called inclisiran.

It’s a big deal both for Novartis as well as the biotech sector as a whole, as this new deal follows impressive phase 3 trial results for The Medicine Company’s news cholesterol drug which targets the “bad’ LDL cholesterol in patients. Currently, the company predicts there are over 50 million patients around the world that could benefit from using the drug as a treatment in contrast to existing cholesterol-lowering drugs like statins, and would be especially helpful for patients at risk of heart attacks and strokes.

It’s common for a biotech company, after getting strong results from a phase 3 trial, to be on the lookout for a major buyer rather than try to market and sell its blockbuster drug itself. That’s exactly what happened with Novartis, which agreed to pay out $9.7 billion to buy out the company, effectively putting a $85 per share price tag on the company’s stock. This is well above the $68 per share the stock was trading back on Friday.

“We are excited about entering into an agreement to acquire The Medicines Company as inclisiran is a potentially transformational medicine that reimagines the treatment of atherosclerotic heart disease and familial hypercholesterolemia,” read an official press release from Novartis. “The prospect of bringing inclisiran to patients also fits with our overall strategy to transform Novartis into a focused medicines company and adds an investigational therapy with the potential to be a significant driver of Novartis’ growth in the medium to long term.”

The deal also would put Novartis in a position to compete against rival healthcare giant Amgen, which has its own cholesterol drug Sanofi being produced by Regeneron Pharmaceuticals. However, Novartis still needs to see if inclisiran will end up winning Food and Drug Administration (FDA) approval, but it’s expected that this will end up being the case. Inclisiran only requires an injection once every six months, as opposed to the 26-injection per year regime needed by Amgen’s Sanofi.

Novartis is a $228 billion company, so this piece of news, while good, isn’t likely to send shares skyrocketing. Expect a modest increase of a few percentage points at best for the healthcare giant. As for The Medicines Company, shares have already jumped by 22% over the weekend in response to the news and are likely to jump a little bit higher over the rest of Monday as the U.S. market reacts to the news.