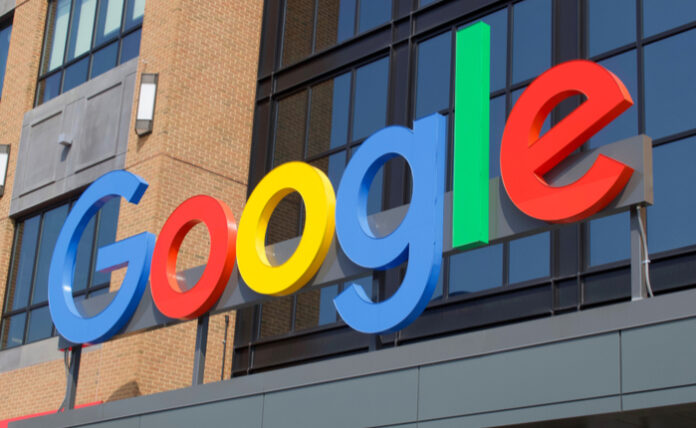 A new controversy at Google showcases the ambiguous nature of the double-edged sword that is a company’s data discovery policy.

In the wake of protests against Google union-busting activities, the company fired four employees, Richard Nieva at CNet revealed Friday.

Some of those who were let go point to a series of actions at Google that they see as potential retaliation.

“I asked Google’s Global Investigations team, am I being accused of leaking?” said one of the fired workers, according to a tweet on Google Walkout for Real Change. “Their answer was one word: ‘No.’ This isn’t about leaking.”

It’s a catch-22, because if the policies and the data are not transparent, who knows what’s really behind the firing and what these employees really did? One could hypothesize that in order to get information about Google’s union-busting or other practices, employees had to navigate the network, and the company found some pretext to cite violations.

All of this happens at an inopportune time for Google as U.S. regulators prepare to investigate big tech companies for antitrust and privacy issues. In terms of the company’s reputation, these new reports add fuel to the fire.

“Tensions have seemingly been high inside Google for many months as tech workers found they have the power to protest such things as reports of sexual harassment, a censored Chinese search engine, and a controversial AI drone program for the Pentagon,” writes Sean Hollister at The Verge today, also citing reports of recent retaliation against employee organizers. “Some 20,000 Google employees staged a walkout last November to protest sexual misconduct by Google executives, most recently leading to an investigation by the company’s board.”

Look for more on the big FAANG tech stocks, Facebook, Apple, Amazon, Netflix, and Google, as it is now in vogue to ask about whether these giants have feet of clay. 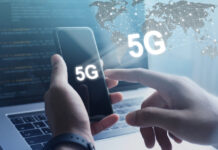 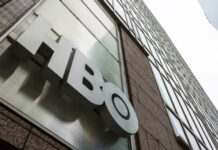 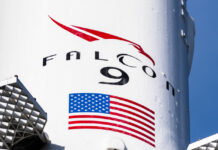