Home CryptoNews BTC at 7K: Why? VanEck’s Gurbacs weighs in, others follow suit 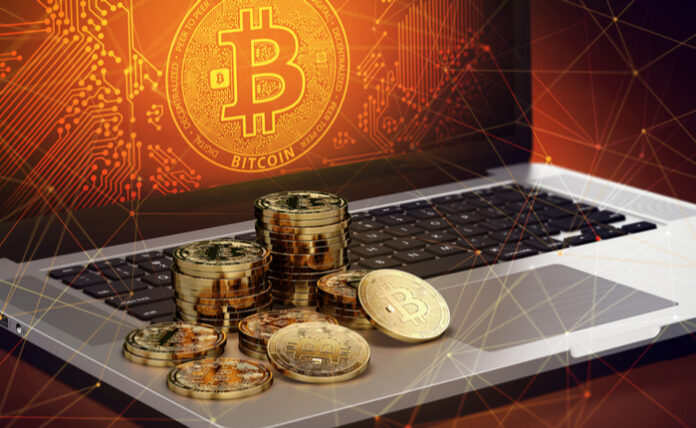 There’s no doubt that Bitcoin bounced hard on Friday – with BTC values now right around $7000, an up to date chart shows the low point at $6500 prior to the weekend.

Now, today, William Suberg at Cointelegraph is reporting on some cited reasons for the top coin’s plummeting, from an interesting source.

Suberg quotes VanEck’s digital asset director Gabor Gurbacs – if you’re interested in this company’s role in crypto, you’ll notice VanEck was the company proposing the SolidX Bitcoin ETF to the U.S. Securities and Exchange Commission, so far, to no avail.

As for Gurbacs’s theory on Bitcoin’s loss, the top factor noted in Suberg’s report is Chinese negativity on cryptocurrency.

It seems that the markets have been getting mixed signals about Chinese outlooks – with positive comments from Chinese president Xi Jinping last month and a corresponding spike, traders also have cited recent crackdowns by Chinese government agencies and a corresponding slump.

Gurbacs also mentions tax reporting arbitrage, where some investors may actually want Bitcoin values to be lower right now – that raises the question of how much investors can manipulate the market, and whether we should be concerned about that power.

“Bid-offer spreads widest in the past 3 months,” Gurbacs reportedly said. “Be careful out there. Market can snap fast any direction. Ease into positions. Avoid large/any market orders.”

Others are also looking at the liquidity squeeze.

The bitcoin market is plagued with decreasing liquidity amid growing volatility,” writes Tanya Abrosimova at FXStreet. “It means that the market is vulnerable to sharp and unexpected moves in either direction.”’

Anton Lucian at Beincrypto notes that “ Bitcoin’s order books are drying up,” describing how a thin order book can affect markets, especially if BTC comes under greater pressure.

The lesson for today is that BTC can head downward rapidly. Bake this into your investing plans.