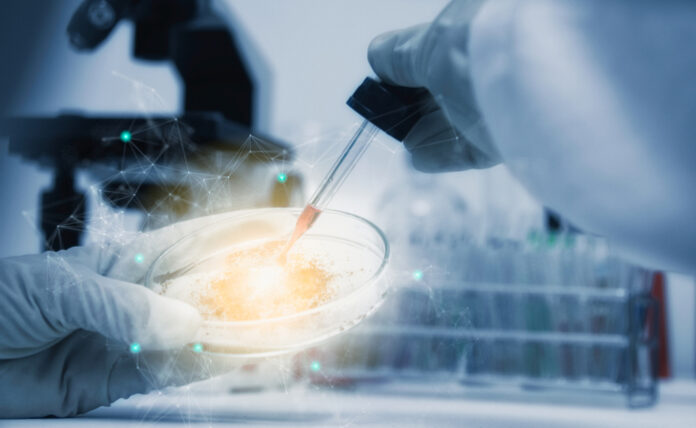 One of the biggest winners on Friday’s market was a relatively small biotech company called Clovis Oncology (NASDAQ:CLVS). At first glance, however, there doesn’t appear to be much reason behind its 20%+ jump on Friday.

Unlike most of the time, where there’s a major catalyst such as an FDA or clinical trial announcement, Clovis’s website doesn’t have anything noteworthy to mention. Going deeper, however, Clovis is one of a few biotech companies that are looking increasingly likely to become acquisition targets in the near future, hence this jump.

Last week, biotech investors were hit by a number of major M&A announcements following a brief lull in the pharmaceutical sector. Sorrento Therapeutics received a couple of unexpected buyout offers, which it ended up rejecting, while Giants like Novartis offered a $9.7 billion deal to buy out The Medicines Company. All this news has helped push up specific biotech stocks that are good acquisition targets, Clovis Oncology being one of them.

However, something’s been brewing behind Clovis’s rise, as the stock has been doing very well even before this wave of speculative biotech excitement started to emerge. Since the beginning of November, Clovis Oncology has shot up by an astonishing 398% including Friday’s jump. The only other catalyst was an earlier announcement for the company’s Q3 2019 in earlier November. Among other things, the financial results beat estimates, with revenue growth up 65% from last year, and the company’s cash losses have gone down by 42% in comparison to the previous quarter to just $45 million.

Overall, shares of Clovis Oncology were up 20.3% over the course of the Friday’s trading session, extending what’s been an amazingly impressive four-week winning streak for the company. While the stock has done quite well for itself over the past while, one of the best performing biotech stocks in the industry, analysts aren’t that enthusiastic overall about the company. This is a little surprising, but it’s possible that experts think that Clovis’s current stock price is somewhat overvalued.

According to analyst records compiled by the Wall Street Journal, out of the 10 or so Wall Street analysts covering the stock, only 3 have “buy” ratings, while six have a neutral “hold” and one has a “sell” rating. This has gotten worse from three months ago, where there used to be seven “buy” ratings and only 4 “holds.” Time will tell whether this recent upswing is justified for Clovis, or whether this is more hype than anything that’s justified in the long-term.

Clovis Oncology Inc is a biopharmaceutical company. It is focused on acquiring, developing and commercializing innovative anti-cancer agents in the United States, the EU, and additional international markets. The firm target its development programs for the treatment of specific subsets of cancer populations. Its product candidates include Rucaparib and Lucitanib. Rucaparib is an oral small molecule inhibitor of poly ADP-ribose polymerase, is marketed in the United States for two indications specific to the recurrent epithelial ovarian, fallopian tube or primary peritoneal cancer whereas Lucitanib includes Rucaparib Combo and Nivolumab Combo. – Warrior Trading News