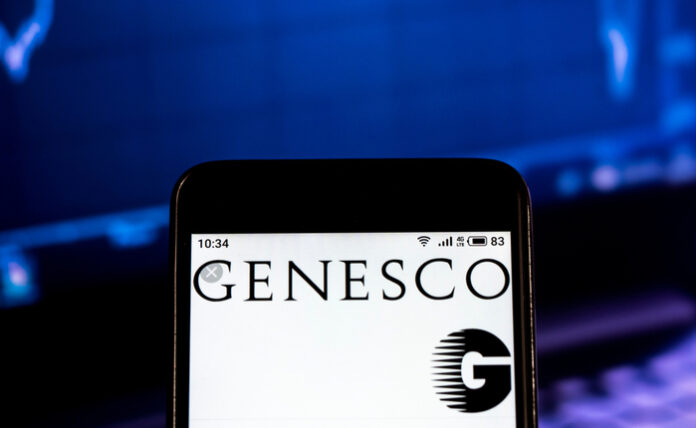 Retail brands, for the most part, have been struggling over the past year, with few companies being immune to what’s commonly referred too as the “retail apocalypse.” With consumers increasingly moving towards online purchases rather than in-store purchases, brick and mortar companies are feeling the pinch.

However, there are a few exceptions to this rule, and one of the more recent ones is a relatively small shoes and accessories brand. Genesco (NYSE: GCO) ended up surging on Friday after reporting better than expected earnings, a welcome surprise in an industry that’s been floundering.

The shoe and accessories retailer reported its Q3 2019 financial results, which were surprisingly well above expectations. Overall net income increased to $18.9 million in comparison to the $14.4 million seen back in Q3 2018. Earnings per share over the same period grew from 97 cents to $1.33, which edged out over the $1.08 expected by Wall Street analysts. Overall, Genesco updated its year-end guidance and expects to end the year on a strong note.

“The fourth quarter has started well, highlighted by solid results during the Black Friday through Cyber Monday period versus the comparable period last year. Based on our strong third quarter results and positive start to the holiday season, we are raising our full-year guidance,” read the company’s official press report. “Our year-to-date performance highlights the success we are having as a footwear-focused company. Looking ahead, we believe the strong market positions occupied by each of our footwear businesses provide us with compelling future growth prospects which we are committed to capitalizing on to generate greater value for our shareholders.”

Most major retailers have been struggling over the past couple of years, with many choosing either to lay off stores or downsize their retail outlets to smaller, less expensive sizes. At the same time, profit margins remain increasingly tight, with many companies only breaking a profit in December for the holiday season. While Genesco’s strong results were an unexpected surprise, it doesn’t change the fact that the industry as a whole has been on a downtrend.

Shares of Genesco were up 32.3% over the course of the day in light of the news, marking a new six-month high for the stock and is just shy of breaking a new 2019 high. Genesco is a pretty small company, with a market cap of just $732 million. As such, it’s not surprising that smaller, more specialized retailers are able to survive, whereas other, much larger companies have been continually struggling. Regardless, investors should be careful about putting money into it. 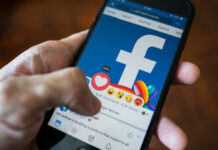 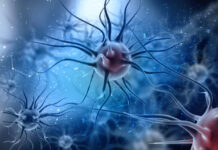