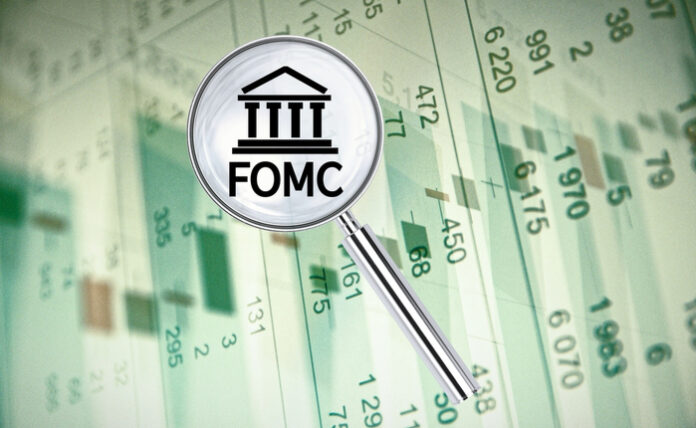 One of the biggest winners on Wednesday was a small company that’s connected to the semiconductor industry. Photronics (NASDAQ:PLAB), a company that produces a specific component used in semiconductor manufacturing, shot up significantly over the course of the day when it announced strong quarterly results that surpassed analyst expectations.

Specifically, Photronics makes a specialized glass/quarts plate known as a photomask, which are used by semiconductor manufacturers as well as in panel displays. While a relatively obscure company in the semiconductor market, Photronics has been doing quite well for itself. The company reported that it reached a new sales record, with its Q4 2019 revenue growing by 8% in comparison to Q4 2018 to $156.3 million. The company also updated its guidance for the next quarter, saying that Q1 2020 will see revenues somewhere between $146 million and $154 million, beating out Wall Street’s estimates.

“Fourth quarter revenue was a record for us, marking the ninth consecutive quarter of year-over-year revenue growth and propelling us to record annual revenues for the second successive year. Design activity was robust across the majority of our customer base, and we continued to ramp production at two new manufacturing facilities in China,” said Peter Kirlin, Photronic’s CEO. “2019 was a great year for Photronics, achieving record revenue, maintaining a strong balance sheet, demonstrating a commitment to return cash to our shareholders, and establishing a solid manufacturing presence in the rapidly growing China market. We are well positioned to build on this strength in 2020 and beyond.”

The main driver for the company’s results, as mentioned above, are Photronic’s new Chinese manufacturing plants. A large portion of the semiconductor industry is based in China and East Asia, as the Chinese economy continues to grow at a rapid pace, albeit somewhat slowing down in recent months.

Shares of Photronics went up by 20.4% over the course of the day in light of this news. For the most part, the company’s stock has traded in a relatively narrow range, but as of Wednesday’s gains, are up over 50% since the start of the year.

Following this development, Photronics has now been getting some much-needed attention, as before this, the stock was relatively obscure. There are only two Wall Street analysts covering the stock, with one having a “buy” rating and another holding a “neutral” rating. Regardless, it wouldn’t be surprising if this little industrial stock now started getting a fair bit more attention in the months to come.

Photronics Inc is a United States-based company that is principally engaged in manufacturing photomasks. The photomasks are photographic quartz plates that contains microscopic images of electronic circuits. They are used as a component in the manufacture of integrated circuits and flat-panel displays.

The revenue from products designed for IC production accounts for the majority of total revenue, with the rest from products for FPD production. The company’s major long-lived assets are located in Taiwan, Korea, and the United States. It generates revenue worldwide, including the United States, Europe, Taiwan, Korea, and elsewhere in Asia, with Asia contributing the majority of total revenue. – Warrior Trading News