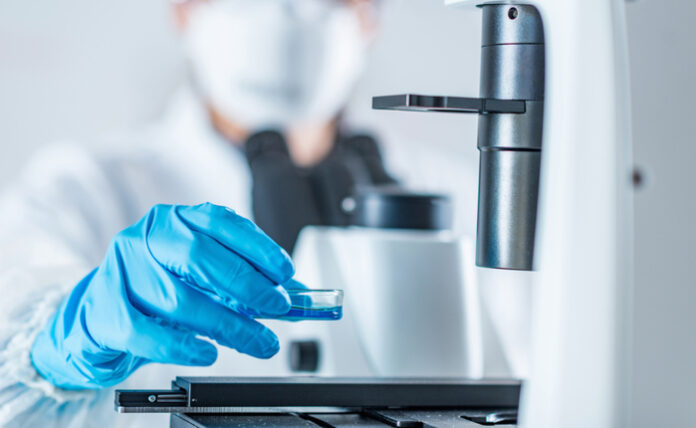 One of the biggest winners on Tuesday’s markets was a mid-sized early-stage biotech tech working on a radical solution to a major problem affecting the elderly in today’s world. Denali Therapeutics (NASDAQ: DNLI) announced strong phase 1 clinical results for a number of its early-stage drug candidates, most notable of which include its Parkinson’s disease treatments. In response to the news, shares of the company surged significantly.

Denali’s phase 1 LRRK2 program showed strong results in inhibiting specific biomarkers associated with Parkinson’s disease and other related conditions. More specifically, the company has a number of early-stage candidates right now, DNL201, DNL151, DNL310, DNL747, and DNL343, all of which have shown promising signs so far and will be moving ahead with additional clinical tests in the future.

“We are pleased with the continued progress across our pipeline, including a significant step forward for our LRRK2 program with encouraging clinical data in patients and healthy subjects for two molecules,” said Ryan Watts, Denali Therapeutics’ CEO. “We are also enthusiastic about advancing two new molecules toward the clinic, DNL343 for ALS and other neurodegenerative diseases and DNL310 for Hunter syndrome, which is also expected to generate proof-of-concept in humans for our Transport Vehicle blood-brain barrier delivery platform.”

Many other large-cap pharmaceutical companies are working on solutions for Parkinson’s as well. Biogen (NASDAQ: BIIB) is one of the biggest players in the market, having recently bought up an Alzheimer’s/Parkinson’s drug candidate from Pfizer for almost $700 million in total. While there is definitely plenty of competition for Denali Therapeutics in this area, the Parkinson’s market is large enough that there’s more than enough room for multiple companies to carve their own respective stakes in the sector.

Shares of Denali ended up surging by 29.3% over the course of the day in light of the news. Currently, analyst opinions are split between those optimistic about the stock and those neutral, with six Wall Street analysts holding a “buy” rating and five holding a “neutral” rating. Over the long-term, shares of the stock have stayed relatively the same over both a one-year and a five-year period. While there’s still a long clinical road ahead of Denali, the company undoubtedly is off to a good start in 2020, with investors paying close attention to how this early-stage biotech stock develops in the future.