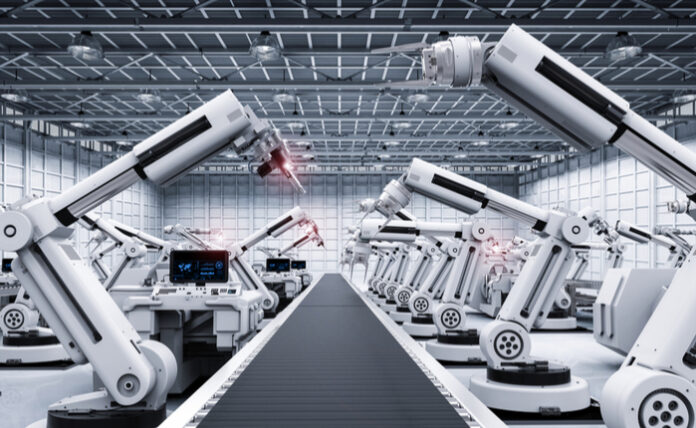 Many investors are setting their sights, at least partially, on the manufacturing industry. Why? A lot of that has to do with specific progress in automation.

We’ve seen amazing advances in industrial automation within the last few years. First, robotics started to experience its own renaissance with higher-skilled robots offering more mechanical capability to automate mass manufacturing, and even do custom runs.

Now, we’re seeing artificial intelligence and machine learning stack up on top of these robotic technologies to really effectively outsource a lot of the elements that used to involve human labor.

However, for those worried that this will mean the complete obsolescence of the U.S. worker, Khadim Bhatti has a more nuanced view of what’s likely to happen in this sector. As CEO and Co-founder of Whatfix, Bhatti has had a front-row seat to many of the advances of the past decade.

Bhatti points out that many of the top tools will come from a variety of competing vendors, and asks the million dollar question – will different services be compatible, or will they constitute what he calls a “high-tech tower of Babel with conflicting codes and operating systems” creating headachesand walled gardens for the customer?

Going into the question of how these technologies will work, Bhatti suggests that hyperautomation does not replace workers, but instead changes how they work.

Hyper-automation’s key attribute is that it loops humans into the process, leading to what some see as a collaborative effort,” he writes, quoting a piece by Jacob Morgan in the Harvard Business Review this way:

“Never before have digital tools been so responsive to us, nor we to our tools. While AI will radically alter how work gets done and who does it, the technology’s larger impact will be in complementing and augmenting human capabilities, not replacing them.”

Later in the piece, Bhatti also treats the emerging technologies that are becoming common in the retail sector. Sensors, indeed, are being used to track the movements of visitors and the progress of inventory through a defined life cycle.

Back to manufacturing – while many industries can set up remote work systems for human employees, manufacturing is not one of those areas.

In that prescribed environment, on the floor, robots are going to excel.

“In mature markets for robots, we expect to see partnerships and ‘the next phase’ as end customers take their automation projects to new levels,” wrote Keith Shaw at Robotics Business Review Jan 2. “This means things like mobile robot companies teaming up with piece-picking systems, or gripper companies teaming up to create new robot applications in manufacturing.”

Keep an eye out for these kinds of advances and how they will enable the human-tech partnerships of the future. 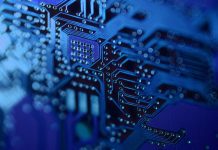 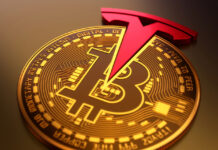