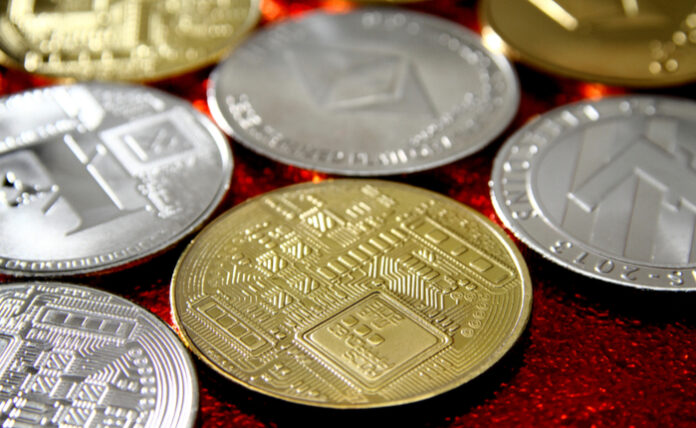 Today, Coindesk reports that Lael Brainard, a member of the board of governors of the U.S. Federal Reserve, is saying the Fed is likely to work toward the possible integration of a central bank digital currency (CBDC) in the near future.

“By transforming payments, digitalization has the potential to deliver greater value and convenience at lower cost,” Brainard reportedly said, speaking yesterday at the Stanford Graduate School of Business in California.

One of the big draws, Brainard indicated, was that digital asset solutions can “deliver greater value and convenience at lower cost.”

Brainard’s comment complement some of what we’ve recently heard from others like former CFTC chair Chris Giancarlo.

However, there’s also a more complex calculus in play – for instance, in November, Cointelegraph reporter Nikolai Kuznetsov talked about the Fed considering a digital dollar as a move against China.

“The infiltration of blockchain into our global financial sector is nothing new, but a few trends have seen these experimental decentralized solutions tackled head-on by authorities,” Kuznetsov wrote. “One of the most significant events to bring about this pivot is that the first major economy has emerged as a proponent of government-issued stablecoins.”

Generally, there seems to be quite a lot of both push and pull when it comes to the idea of an American cryptocurrency in the form of a CBDC – for example, Mark Zuckerberg’s big play for the Facebook Libra project was instructive. While the public and legislators eventually rejected the idea of Facebook holding the keys to a common digital coin, the question still remains: should the United States work on its own version?

A Brookings study in 2018 showed the majority of 63 central banks worldwide are looking at proof of concept work on these types of coins.

Concerns remain, as U.S. legislators continue to ask the Fed whether this concept is viable.

“(Two U.S. Congress members) Hill and Foster urged the Fed to look at building its own central bank digital currency (CBDC),” reported Miranda Wood at Ledger Insights several months ago. “They specifically ask for details of the bank’s plans for the possibility of public or private stablecoins gaining traction.”

Inquiries like these are one reason that the Fed CBDC may be slow in coming. What will the Fed and the SEC do to make sure that America does not lag behind in crypto? We’ll keep trying to figure it out, and we’ll let you know what we find.