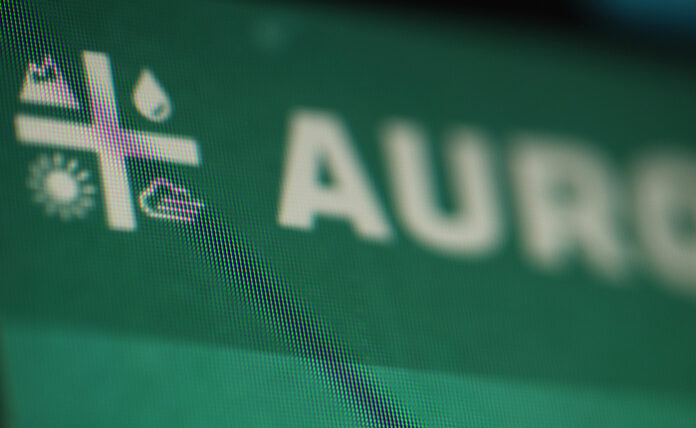 Cannabis stocks have seen their shares plummet over the past few months. To make matters worse, some of the best-known companies in the industry are now announcing sizable layoffs in an effort to cut costs. Aurora Cannabis (NYSE: ACB) announced recently that it was firing 10% of its staff, but now it appears that the firm’s long time, iconic CEO will be stepping down as well.

Aurora’s CEO Terry Booth has been one of the best-known executives in the cannabis space but his departure comes as the company continues to struggle with a variety of financial issues. Just earlier, Aurora confirmed a leaked rumor from an anonymous source that the company would be cutting around 10% of its workforce. This would be on top of another 500 or so full-time positions that the cannabis giant had already eliminated beforehand. Executive Chairman Michael Singer will take his place and become interim CEO as the company sorts out its situation and finds a new replacement.

“Over the last seven years, Aurora has built an incredible platform and a leading position in the global Cannabis industry. I am proud and humbled to have led that journey with a deeply talented and passionate team of employees,” said Terry Booth in an official press release from Aurora Cannabis. “While there is still much work to be done, the timing is right to announce my retirement with a thoughtful succession plan in place and the immediate expansion of the Board of Directors.”

In addition, the company also reported its preliminary Q2 fiscal financial results, which fell below what analysts were expecting. Aurora said that it would see revenues of around C$66 million, a fair bit lower than the C$78.8 million expected by Wall Street, even after lowering their expectations. The cannabis giant also said that it would be taking a number of financial hits, including impairment charges as well as goodwill write-downs to the tune of C$775 million.

Shares of Aurora ended up falling 5.2% in response to the company’s long-time CEO stepping down, although shares seem likely to tumble even further once the stock is opened for trading once again. Although most of the analysts covering the stock seem to be bullish on Aurora, mainly due to how much the price has fallen in comparison to where it was trading a year ago, it wouldn’t be surprising for further downgrades to take place following this announcement.

While these financial hits, as well as the resignation of the company’s CEO, are big hits, it likely won’t be enough to sink Aurora completely. Once the storm settles, the cannabis giant will be in a better place financially in the long-term, although investors that have held their shares for all this time will be paying the price.