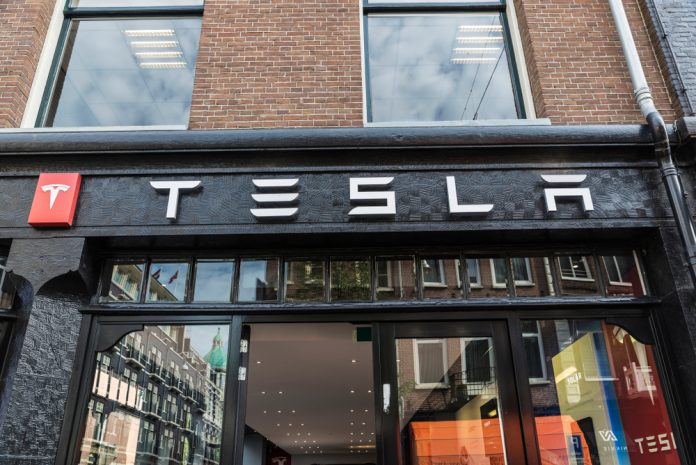 The past few months for Tesla (NASDAQ: TSLA) have been nothing short of extraordinary. Whereas a year ago the company was struggling big time, Elon Musk’s automaker has finally managed to report profits while exceeding its initial production quota.

Over the past few months, shares of Tesla have almost quadrupled, leaving long-time Tesla bulls feeling vindicated after holding out hope so long in the company. On Thursday, Tesla’s stock shot up even more, reaching a new historic high after Musk announced a $2 billion stock offering.

In a move that surprised the markets, it appears that the company plans to offer around $2 billion of stock in a new deal. While shares ended up falling a bit in response to the news, at one point dipping by 7.2% in premarket trading, the stock quickly recovered all of that value back.

Issuing new shares tends to exert downward pressure on stock prices, as more shares are flooding the market and dilute the ownership of existing shareholders. Elon Musk himself will be buying $10 million shares of his stock as a symbolic gesture, with other well-known figures close to the company doing the same. The deal is being underwritten by Morgan Stanley and Goldman Sachs, with the proceeds of the stock offering to be used to help strengthen the company’s financial position.

“We are not surprised by the capital raise considering (Tesla’s) ambitious growth plans, including a new factory in Germany and a possible factory in Texas,” said Garrett Nelson, an analyst from CFRA. “Recent speed bumps including a coronavirus-related delay in vehicle deliveries from its new China factory and the Model X recall likely factored into management’s decision to proceed with the offering,” he added.

While things are doing great for Tesla, that’s not to say that everyone has been converted into being a staunch enthusiast. Bob Lutz, former Chrysler, Ford, and GM executive went on to say this week that he thinks this past surge over these six months is akin to a “mass psychosis” that’s unexplainable. He added that he doesn’t think the growth prospects of electric vehicles are going to be that great, expecting that only 15% of global car sales will be from EV’s by 2030.

Overall, however, many former skeptics are now turning into cautious believers. Shares of Tesla are up 4.8% over the course of the day, pushing the stock into the $800 per share range and hitting a new historic high in the process. With optimism surrounding Elon Musk’s car company never being stronger, it seems that the worst is over for the once-embattled automaker. 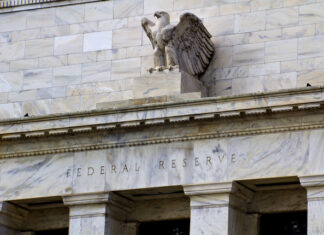