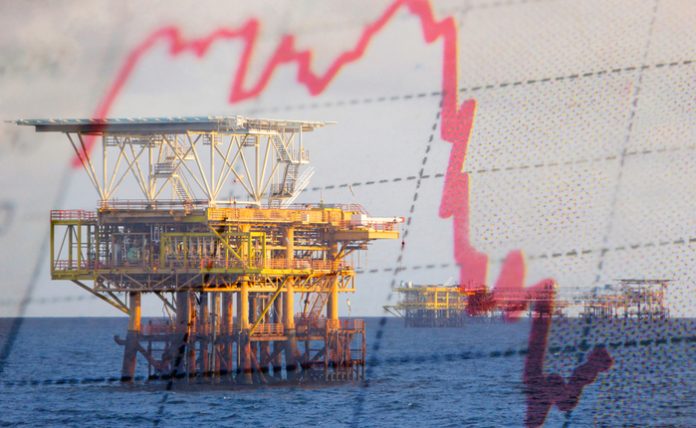 While the Dow Jones and other major indexes haven’t fallen as steeply as they have during some of the days in the past week, oil marks have been absolutely ravaged on Wednesday. With the ongoing price war between Saudi Arabia and Russia showing no sign of slowing down and a coronavirus-caused recession seeming ever more possible, prices for oil have plummeted.

West Texas Intermediate is trading at around $20 per barrel, down 24% in a single day. This is the lowest it has been in 18 years since 2002 during the Bush administration. International benchmark Brent crude is a little higher as it normally is, trading around $24.9 per barrel but is still down 13% over the course of the day.

Both the Saudi government as well as their Russian counterparts have stated that they plan to increase the output of oil, further pushing down prices as the two countries continue their price war with each other. The Saudi’s Ministry of Energy has told the Saudi Arabian Oil Company to produce 12.3 million barrels per day in the coming months, a significant increase from previous levels.

While this is bad for oil-producing countries, in the grand scheme of things, cheap oil isn’t necessarily bad for the economy. With everyone saving money on gas at the pump thanks to this decline in oil prices, it may very well offset whatever losses the oil companies end up experiencing.

Of course, not everyone agrees with this view. Andrew Sheets, an economic strategist at Morgan Stanley, said according to the Wall Street Journal that “the negatives of the drop in oil capital expenditures can easily offset the consumer savings. I think the immediate economic impact is negative and contributes to the global recession.”

A surge in supply will push down oil prices in and of themselves, but the fact that demand for oil is declining as well makes the situation even worse. Flights and borders across the world are closing due to the coronavirus, which in turn reduces the demand for energy commodities. Airplanes and cruise ships aren’t going anywhere, and tourism has ground to a halt. Some industry experts warn that prices for oil could fall even as low to the single-digit dollar price range, as hard as it might be to believe that right now.

Although large countries such as Saudi Arabia, Russia, and the U.S. should be able to last through this period of low oil prices, smaller countries that have historically been higher-cost producers have been hard hit. Canada, in particular, falls under that category, with businesses operating in its Alberta oil sands struggling to maintain profits even when oil is around the $50 per barrel price range.

The real question investors need to ask is how long Russia and Saudi Arabia are going to go on with their price war, as both countries are undoubtedly losing money over this economic conflict. Until then, investors might want to steer clear of the energy sector in addition to other industries, such as major airlines and other travel-related businesses which have been hard hit by the coronavirus. 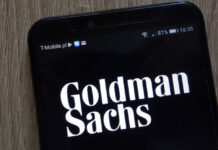 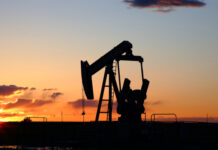 Oil prices hit four year low at $30 per barrel, Saudi’s okay with it