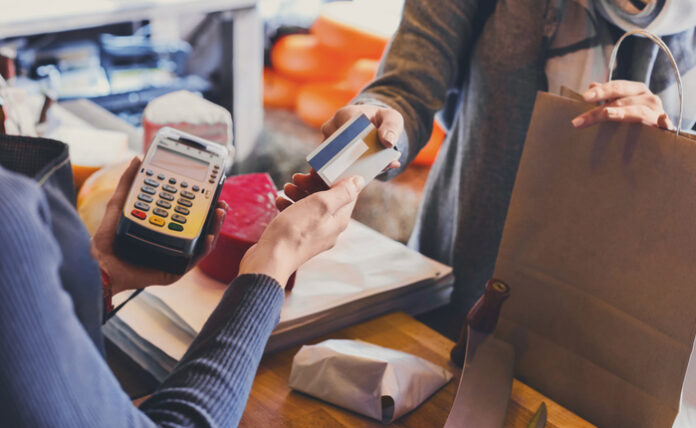 With the coronavirus pandemic continuing to spread across the world, retail companies have understandably seen a significant decline in the amount of business that they see. As such, most companies are announcing large job cuts that are likely to remain for many months to come. On Monday, two major retail companies stated they would be furloughing thousands of their employees while also cutting back pay for many of their corporate employees.

Abercrombie & Fitch (NYSE:ANF) and Ralph Lauren (NYSE: RL) have both announced that they would be suspending all employment for their store workers effective later this month. Additionally, Ralph Lauren went on to state that its executive chairman will give up any salary for the year, while CEO Patrice Louvet will take a 50% pay cut. Other executives from the company will be receiving a 20% pay cut as well. Many other retails brands have made similar announcements over the past month or so.

“The current environment has resulted in significantly reduced demand, requiring fewer resources to support the business. As a result, the company is furloughing its North America and EMEA region store associates beginning April 12, during which time they will continue to receive enrolled benefits. The company will fund 100% of the health premiums for eligible associates impacted by these measures,” read an official press release from Abercrombie.

In March, retailers across the country shed 46,200 jobs cumulatively. However, this figure is expected to grow to as much as two million according to the National Retail Federation. To put that into perspective, the retail sector in total had approximately 15.6 million jobs in the month of March, while the U.S. as a whole lost around 700,000 jobs in March in total.

Shares of both companies seem to be unaffected by the news. Abercrombie and Fitch saw its stock jump by 18% over the course of the day, while Ralph Lauren rose by 12%. Over the past month or so, both stocks have seen their share prices decline by over 50%. Considering that hardly anyone is shopping in person right now, it’s understandable why this is the case.

On the other hand, online retailers have enjoyed a surge of business as people turn to Ecommerce to stock up on supplies. Companies like Amazon have been doing well amidst this coronavirus pandemic, something which is likely to continue for a while.

Abercrombie & Fitch Co is a specialty retailer that sells casual clothing, personal-care products, and accessories for men, women, and children. It sells direct to consumer through its stores and websites, which include the Abercrombie & Fitch, Abercrombie kids, and Hollister brands. Most stores are in the United States, but the company does have many stores in Canada, Europe, and Asia. All stores are leased. Abercrombie ships to well over 100 countries via its websites. The company sources its merchandise from dozens of vendors that are primarily located in Asia and Central America. Abercrombie has two distribution centers in Ohio to support its North American operations. It uses third-party distributors for sales in Europe and Asia. – Warrior Trading News